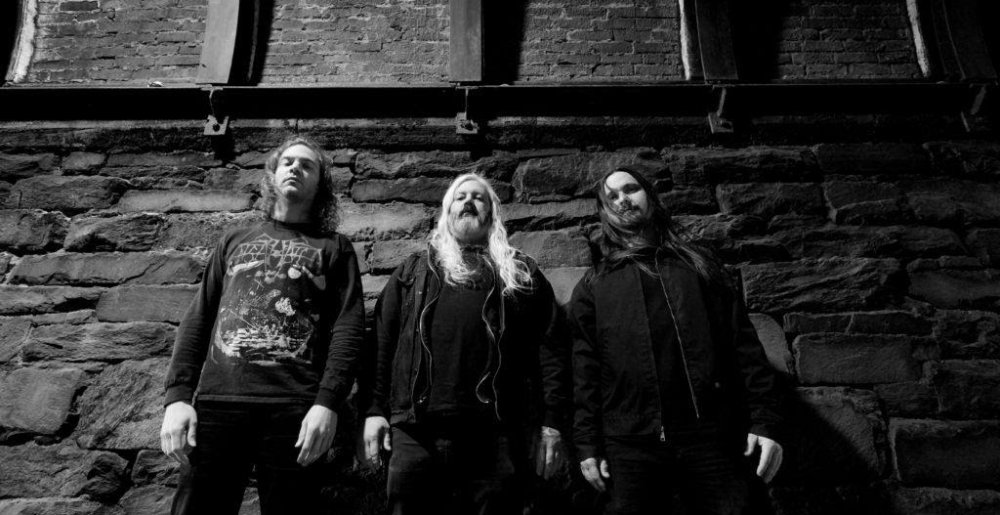 The records are called Anthronomicon and Helionomicon, and according to the band’s press materials, bot are pieces of the larger puzzle that is their musical sound, but each also stands alone with messages, themes and musicality.

To get stoked on this dual release, check out the single for “Astranumeral Octave Chants,” the fifth track off Anthronomicon.

Anthronomicon and Helionomicon were each recorded in April 2022 at Developing Nations in Baltimore, Maryland by Kevin Bernsten, and mastered at Signaturetone in Minneapolis, Minnesota by Adam Tucker. Each album cover is half of a larger original piece created for Ulthar by Ian Miller (Stormkeep, Bolt Thrower, Games Workshop). Additional artwork was created by Steve Peacock. Suggested for fans of Atrocity, Absu, Enslaved, Gorguts, Demilich, Krallice, Deathspell Omega, Voidceremony, Tomb Mold, Suffering Hour, and the like.