Metal Sucks
Metal Sucks Anaal Nathrakh May Have Played Their Last Show and Are Now... Listen to the Sexy, Sultry Holiday Track from the Lombardos
- Tweet SHARE
Enlarge
News 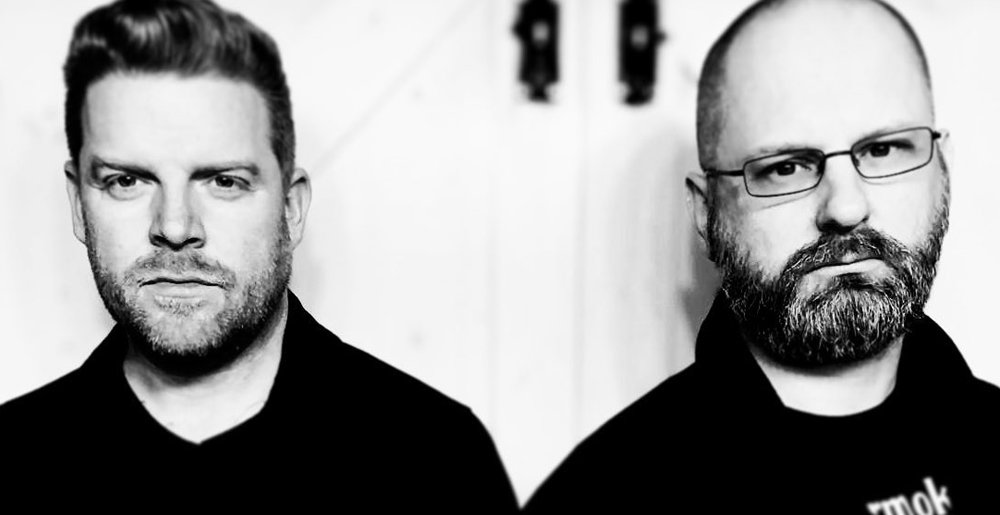 Anaal Nathrakh May Have Played Their Last Show and Are Now Deciding “What Might Be Next, If Anything”

The final curtain may have fallen on the British extreme metal band Anaal Nathrakh when they finished their final co-headlining show with Sigh in London on December 14. Since back in October, there had been rumblings that show in particular would mark the end for the band. And while there still hasn’t been any official word about the band’s future, they’ve said via Facebook they’re considering what comes next.

“As the dust settles, our sincere thanks to all who came to the London show. It was a privilege and an honour to play what apparently turned out to be a sold out show with De Profundis and Sigh.

“People showed up from far and wide, including from a number of other countries, despite the elements, transport issues and so on, and every person there helped make it a tremendous night of chaos. An especial thank you to the fan who came all the way from Japan for the show and gave us an extremely touching letter.

“We’ll take a moment to catch our breath, and then figure out what might be next, if anything. Candidly, the feeling amongst all involved in the show seemed to be that it would be great to reconvene at some point, and we will certainly be considering options. But nothing has been booked or agreed, and we will see what the future brings…”

The circumstances behind their potentially final show were interesting to say the least. Due to a “change of plan,” guitarist Mick Kenney had to miss the December 14 show. Rather than postpone or wait, the band continued on with his blessing, getting Akercocke and Voices members to join the lineup.

When the band announced that December 14 could be their final curtain call, the band issued a statement where they blamed the pandemic for this uncertainty.

“Pandemics can, apparently, be unpredictable. Sometimes they can push the world into lockdown right when you’ve just recorded a stunning new album. Sometimes a project can blow up during a pandemic and change how you need to approach everything. In our case, there was definite unfinished business, with any plans for touring in the wake of Endarkenment destroyed by the virus…

“It is possible that a further select few shows will snowball out of this. Or that this could turn out to be the last Anaal Nathrakh show, ever. Pandemics aren’t the only things that can be unpredictable. All we know is that it promises to be a fine night of apocalyptic chaos.”

So there you go. We don’t really know what’s going to happen with the band at this time, but we’ll be sure to keep up to date as things progress.

Sponsored Links from Across the Internet
Show Comments
Related Articles
Br00tal-lists 0
11 Metal Duos That Challenge Our Perception of Heavy Music
September 15th, 2022 at 11:16am Em Shadows

Here are 20 songs that newbie stoners should avoid on this holiest of days.

The band is once again working with producer and Anaal Nathrakh co-chief Mick Kenney.