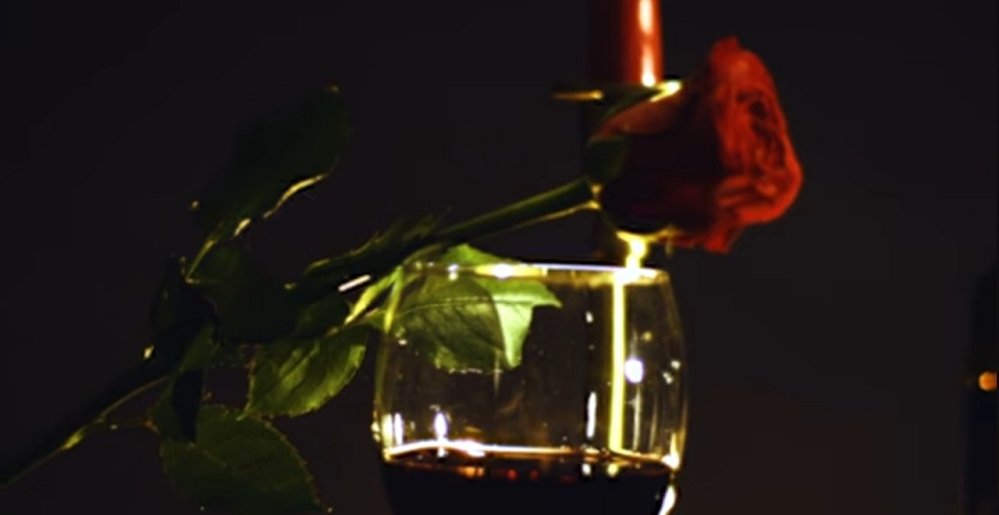 Listen to the Sexy, Sultry Holiday Track from the Lombardos

You may already know ex-Slayer, current Testament drummer Dave Lombardo as one of the baddest motherfuckers to ever sit behind a kit, but did you know he’s also a songwriter capable of writing sexy holiday tunes with his wife Paula Lombardo? Well, now you do.

Released earlier today on the drummer’s YouTube page, the couple shared their collaborative work titled “The Gift.” Spanning a brisk three minutes and 15 seconds, the song is a soft, dark, and moody track that oozes “hey baby, it’s cold out there so let’s warm things up.” If that makes any sense.

Featuring a breathy vocal performance by Paula and presumably the rest of the music done by Dave, it may not replace “I Saw Mommy Kissing Santa Claus,” but it could be a great little wind down song in front of the fire with your beau. It’s also a great reminder that many of the men and women behind some of the heaviest music around can make hauntingly beautiful arrangements that continue to make you feel something.

Metal Sucks Greatest Hits
0 -
Listen to Metallica’s “Nothing Else Matters” in a Major Scale
0 -
And Now, Here’s a Couple of Dudes Playing Slayer on Pre-School Instruments
0 -
Video: Vocalist Performs Ten Styles of Metal, Complete with Appropriately Silly Lyrics
1480 -
Being in a Band is for Losers [Scientific Proof]
0 -
I, For One, Welcome Our New Robot Overlords
0 -
David Lee Roth on Van Halen Brothers: “We Have Always Hated Each Other”