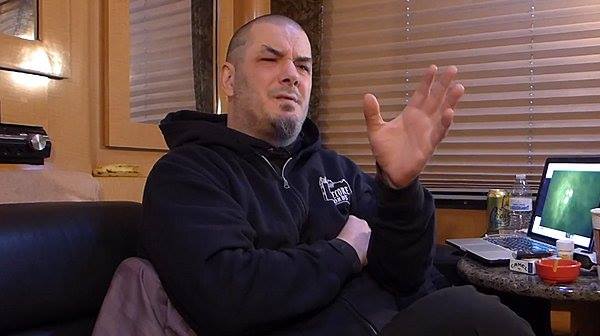 Pantera are back, and though this is of course a new iteration because some members have tragically passed, folks are still stoked. But not all of them. Many call out original member Phil Anselmo for his questionable beliefs and leanings, and German author and comedian Jasmina Kuhnke is one of them.

According to UltimateGuitar.com, Kuhnke is a social media activist and comedy writer best known for her book Schwarzes Herz and her anti-racism work. In a social media post, she called out bands like Papa Roach, Rise Against, Incubus, Evanescence, and NOFX who have been sharing the stage with Pantera since their reunion, or plan to play with them in the future.

Kuhnke posted a picture of Anselmo doing the nazi salute at 2016’s Dimebash.

Kuhnke feels that if Anslemo is allowed to play shows, and if Pantera is on festivals, people of color, Jewish people, and marginalized folks in general will not feel safe. So far, there have been no direct responses to her post.