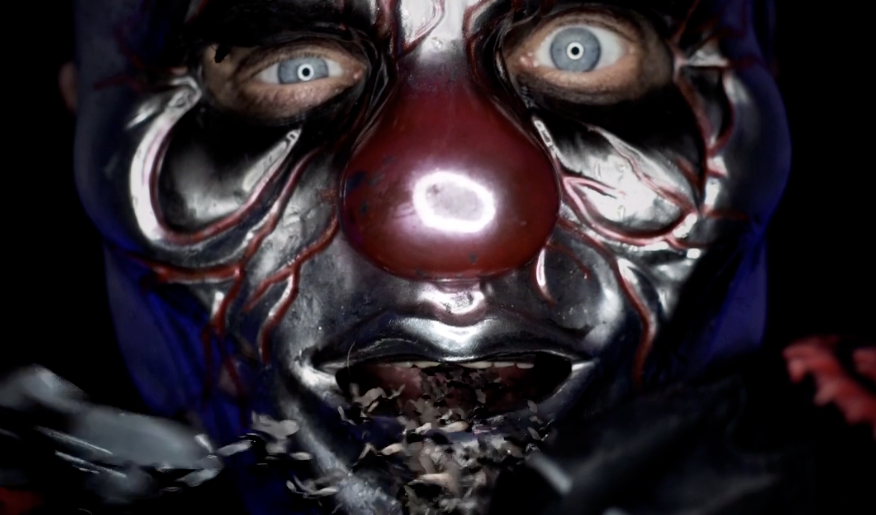 A side-project featuring Slipknot members could finally see the light of day after spending nearly the last 15 years on the shelf. The project. featuring Clown and other Slipknot members Corey Taylor, Jim Root, and DJ Dam Wilson, was supposed to be released on Christmas Day 2019, but those plans obviously fell through.

During a recent interview with The Upshot, Slipknot percussionist Shawn “Clown” Crahan said the side-project’s output could see the light of day once they’re finally free of Roadrunner Records and their contractual obligations.

“The good news is that six months from now, April Fool’s Day 2023, we’re off the label. There are no plans to immediately release something, and we haven’t talked about it, but I would imagine it’ll probably come very soon afterwards. There’s nothing else to do, and it’s ready to go. It’ll be worth the wait.”

Look Outside Your Window came about during the band’s recording sessions for All Hope Is Gone. In the past, the project’s been described the side-project as more akin to Radiohead than anything they’ve put out in the past.

This isn’t the first time Clown’s offered some semblance of a release date for Look Outside Your Window. Obviously, we won’t know what’s actually going on with the project until it formally releases. If it finally does hit stores and we get to hear it for ourselves, we’ll be sure to pass along our impressions on it.