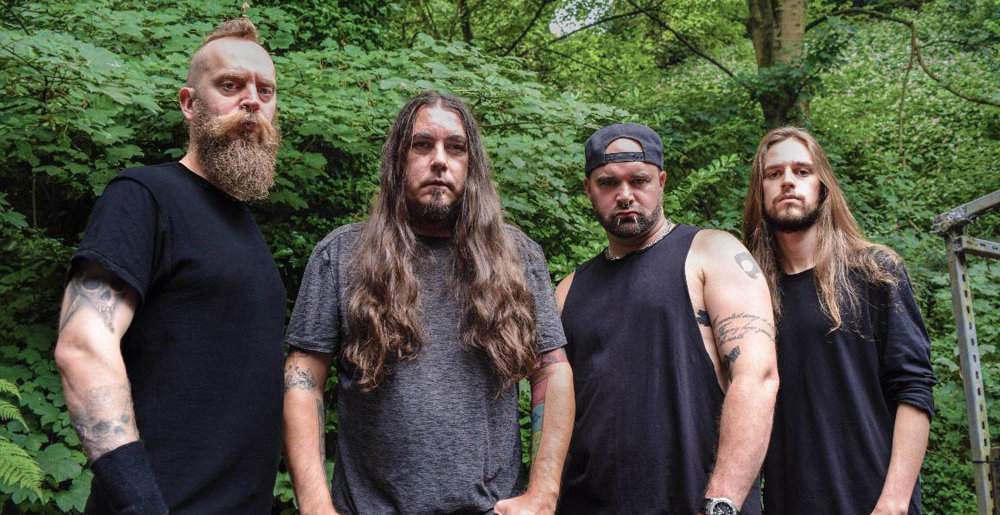 New Evile Album Could Be Coming as Soon as “May/June/July,” Says OL Drake

Fans of British thrash metal band Evile better get fucking stoked for later this year, as guitarist Oliver “OL Drake” Michael Drake announced via Twitter that he’s optimistic a new album is right around the corner.

According to his post, the band’s sixth untitled release could come out sometime “May/June/July” via Napalm Records. It’s been a minute since their last full-length release, 2001’s Hell Unleashed hit stores and streaming platforms, so any new music is welcome news.

As of right now, we don’t have any specifics about the album, such as its title, how many tracks will be featured on it once it’s released. All we know, is a time frame for its eventual release.

Metal Sucks Greatest Hits
1220 -
MetalSucks Exclusive: One Year Later, Peter Steele’s People Speak About His Life, His Music, and His Last Days
0 -
And Now, Here’s a Couple of Dudes Playing Slayer on Pre-School Instruments
690 -
Let’s Argue About Iron Maiden Album Art
0 -
Dave Mustaine Mourns the Loss of Twinkies, Endorses Secession
0 -
Why are metal fans hopelessly stuck in the past??? :(
0 -
A Detailed Analysis of Slipknot’s New Masks