Metal Sucks
Metal Sucks Rolling Stone Forgot About Some Huge Names in Their List of... Lacuna Coil’s Christina Scabbia on Women in Metal...
- Tweet SHARE
Enlarge
Metal in the Media 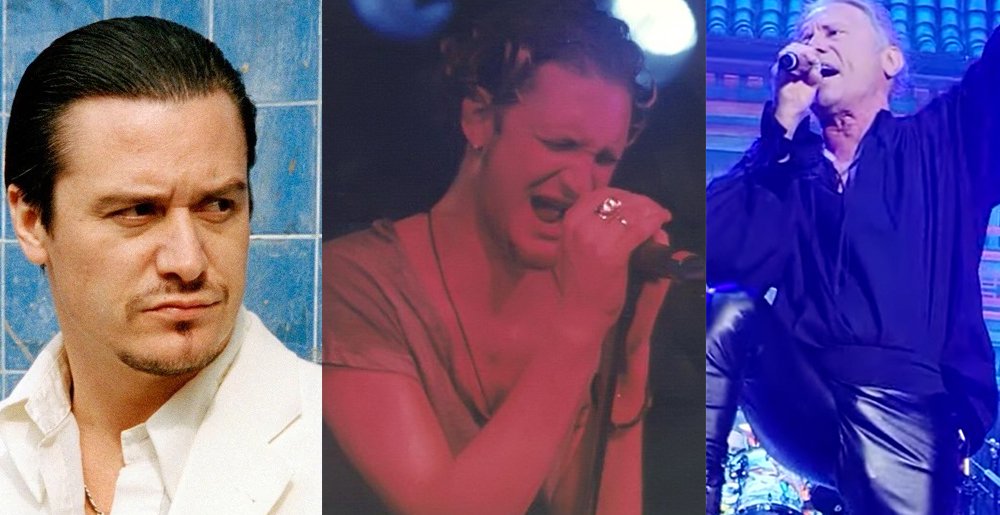 this shouldn’t be much of a surprise, but the powers that be over at Rolling Stone have released their list proclaiming The 200 Greatest Singers Of All Time and boy, are there some omissions that need to be called out.

Sure, the list’s got greats like Chris Cornell, of Soundgarden and Audioslave fame. Naturally it’s got Judas Priest frontman Rob Halford and I guess they’re contractually obligated to include Guns n’ Roses‘ Axl Rose. But no Layne Staley? Have they never listened to Dirt or Mad Season?

According to the list, singers were chosen based on their “originality, influence, the depth of an artist’s catalog, and the breadth of their musical legacy.” So with that criteria in mind, why isn’t Iron Maiden‘s Bruce Dickinson in the Top 200? No Chester Bennington is a bit much too. And can someone for fuck’s sake explain to me how Glenn Danzig squeezed his failed Elvis Presley cover album ass onto the list but Mike motherfucking Patton — with his six vocal octaves and insanely eclectic career — didn’t make it on?! It’s a travesty, I tells ya.

It’s not all bad though. The slate of rock and metal singers that the folks from on high in Rolling Stone’s ivory tower did manage to select were decent enough. You can see who they chose from our little corner of music below:

Metal Sucks Greatest Hits
0 -
BREAKING: Some Local Band Called Shrapnel are Tired of You Leaving the Show Before Their Set
0 -
What Will Happen When a Member of Metallica Dies?
750 -
Anthrax vs. Axl vs. Anso: The Worship Music Double Review
0 -
Heavy Metal Drinking Games
540 -
Worst Year Ever: All of Our 2010 Year-End Sh*t in One Place
0 -
Deicide’s Glen Benton Sells Out, Tells Fans to Stop Moshing So Violently