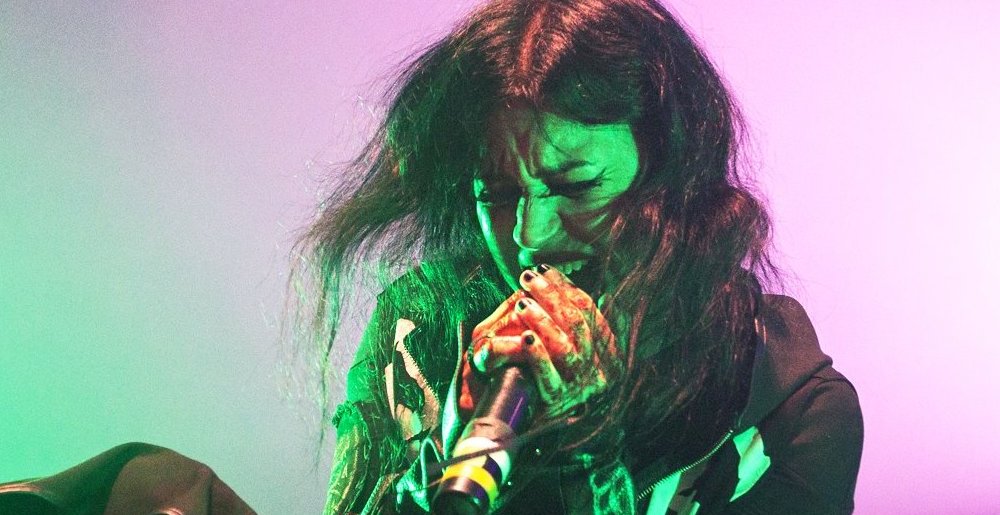 Lacuna Coil’s Christina Scabbia on Women in Metal Bands: “I Don’t Think that It Will Ever Happen that We Are Going to Be Seen Equally”

Being a woman in a metal band in 2023 comes with a unique set of challenges but in the ’90s, it was a whole different ball game. In a new interview, Lacuna Coil frontwoman Christina Scabbia talked about what it was like for her when Lacuna Coil began in 1994 and how things have changed since then (via Blabbermouth).

“Do I feel that things changed? Absolutely, yes. When I started, there were not so many bands with a female in the lineup. Metal was still a no-no for females, because it was a very male-dominated scene. Which it still is, but of course there are many more bands with a female in the lineup, which makes me happy even though we are still seen differently.

“I don’t think that it will ever happen that we are going to be seen equally, and partially it is okay like this because we’re different. I think that we are sort of a different world.

“What I don’t like about being a female in a male-dominated world is the fact that very often we are judged by our looks, which I get it; many guys get the same. But for women, it’s kind of like… Let’s say for the guys, if they have the look, it’s a plus.

“For women, if they have the look, it’s a plus in terms of media attention; it’s a plus in terms of — I don’t know — people drooling with you; but it doesn’t necessarily add up to the potential you already have. And that is a shame, because people should not be judged by their looks. I understand that the look is first thing that you see, but it will cool if it will be possible to go beyond that, especially in music, where the instrument you play, the voice you’re pushing out of your body and the feelings you’re trying to convey with your music are the most important things.”

It’s nice that things are better than they were, but we have a long way to go. Lacuna Coil recently released Comalies XX, a rerecorded version of 2002’s Comalies.

Metal Sucks Greatest Hits
0 -
Will People Please Shut Up About the “Fake Amps on Stage” Debate?
1510 -
The Top 15 Reasons that Metallica are the Yankees of Metal
0 -
Avril Lavigne Must Be Stopped
0 -
Jack Daniels Releases Single Barrel Whiskey in Honor of Motörhead
0 -
New Candidate for Most Metal Wedding Ever: Bride and Groom Shred Down the Aisle
750 -
Anthrax vs. Axl vs. Anso: The Worship Music Double Review