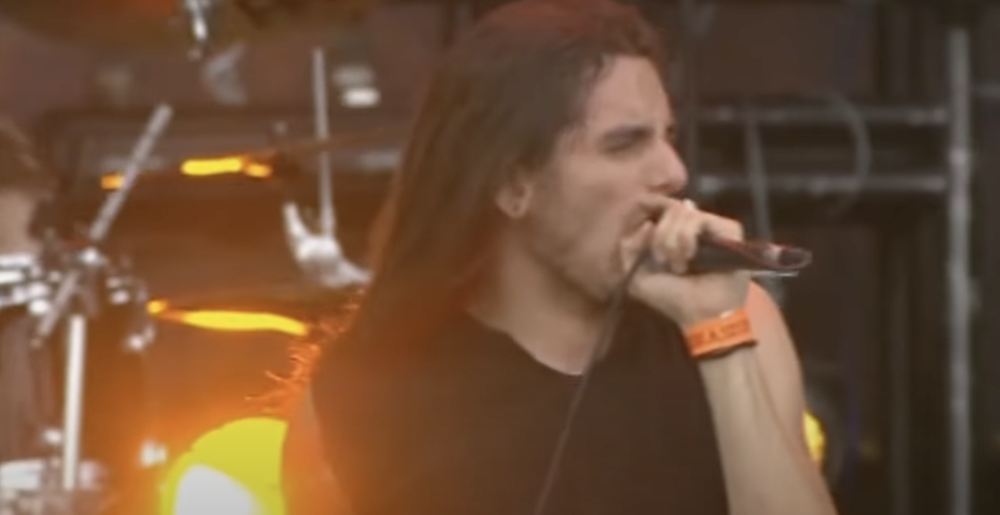 Job for a Cowboy Finally Finishing a New Album

Hell has frozen over, or maybe we’re just getting lucky. According to an Instagram post from producer Jason Suecof (Trivium, August Burns Red, et al.), vocals for the unannounced fifth Job for a Cowboy album are officially completed.

It was previously reported that Job for a Cowboy started working on the follow-up to Sun Eater, which was released in 2014, two years ago. Drummer Navene Koperweis completed his recording in August 2020.

In December 2020, vocalist Jonny Davy gave an update on the album and noted that the pandemic had slowed everything down.

“However, our guitarist Tony Sannicandro currently lives in Ireland and is in medical school. We’ve been trying to get him down to America, and it hasn’t been working out because of COVID. We’ve had to put it a little bit longer on hold than we would have hoped, but it gives us a little bit more time to overanalyze it [and] nitpick the hell out of it, so we’re not too bummed and concerned.

“Navene Koperweis, from Animosity and currently the mastermind behind Entheos, played drums on it. He’s an amazing drummer. He’s just a really good old friend, and we’ve worked together on Fleshwrought, which I guess you could call a solo project because he did everything on that except the singing, which I did. Thematically, the new album is the sequel to Sun Eater. That’s as far as I can go with it. Musically, I’d say it’s following the trend of evolving.”

In the same interview, Davy also spoke about the Doom EP that launched Job for a Cowboy’s career in 2005.

“We were really young when we wrote it. I wrote a lot of that myself on guitar over a few months with one of our original guitarists, Andrew Arcurio, just at his mom’s house. My perception of it now is that it doesn’t hold up very well in my honest opinion. However, I’m not ashamed of it. I get that a lot of people still like it and a lot of people dislike it. I just look at the band as having different eras because our music has changed steadily over our career. We had our modern death-metal phase and our technical death-metal phase, and now we’re floating in this little, slight progressive tech-death thing we’ve evolved into. I don’t think we’ll ever release the same record twice.”

Obviously there’s no timeline on new Job for a Cowboy yet, but this is promising…

Tags: job for a cowboy

The Webernets 0
Job For a Cowboy Frontman: “We Were the Biggest Posers in the World”
December 8th, 2020 at 10:29am Vince Neilstein