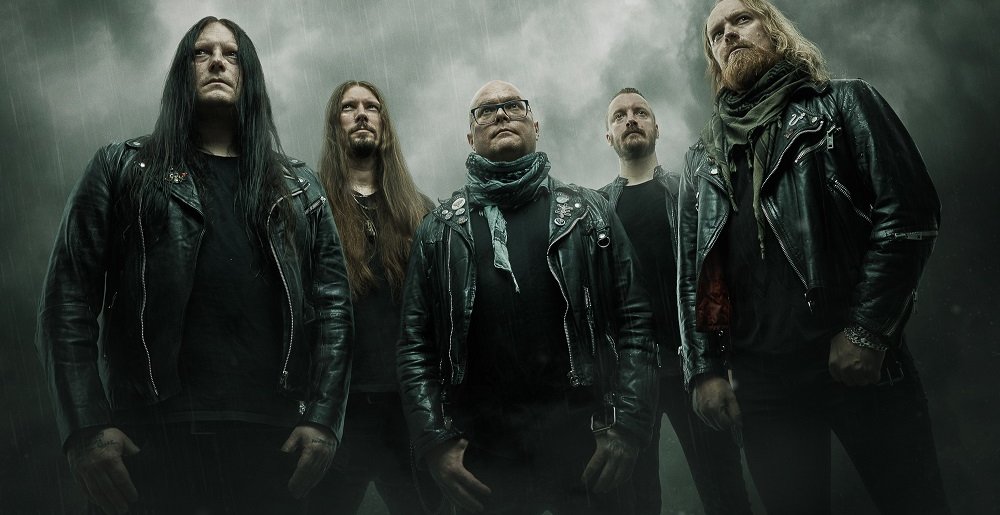 With just a couple weeks left before their 12th album Sky Void of Stars drops, Katatonia released the third single and accompanying music video for “Birds.”

Compared to the other two previous singles, “Birds” has a more driving and energetic feel to it. Rather than a moody, atmospheric sound, Katatonia definitely leans more into the hard rock space on this one.

Commenting on the single, vocalist Jonas Renkse said the track was “the pulse of dereliction. The insatiable need to expire. Here come the birds.”

Speaking more generally about the album, the band described Sky Void of Stars as the following:

“Our 12th album, Sky Void of Stars, is a dynamic journey through vibrant darkness. Born out of yearning for what was lost and not found, the very peripheries of the unreachable, but composed and condensed into human form and presented as sounds and words true to the Katatonia signum. No stars here, just violent rain.”

Sky Void of Stars will be available on January 20, 2023, though you can preorder a copy today via Nuclear Blast. Definitely keep an eye out for our review, which will be live in the coming days.

If you’re gonna be in Europe and want to check Katatonia out live, check the dates below the video.