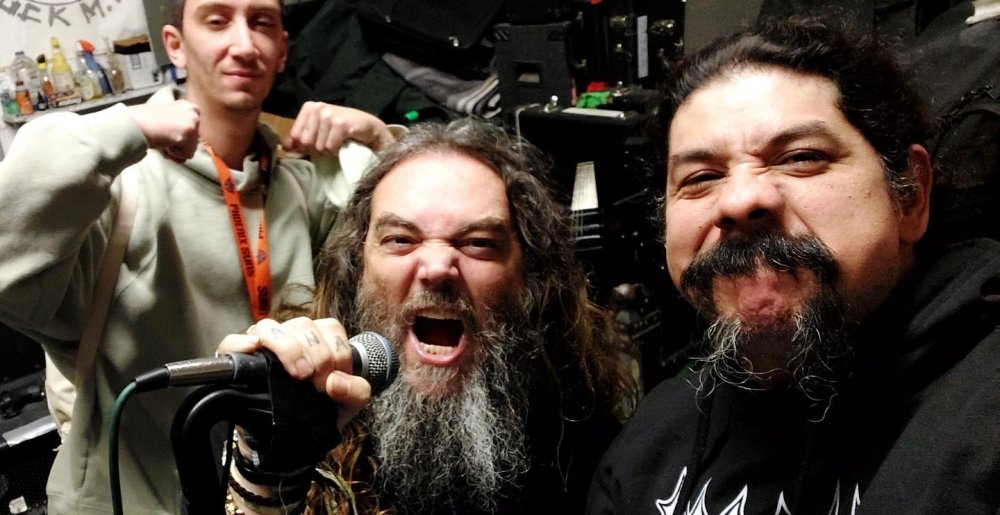 It’s been a minute since Soulfly’s been operating at full capacity, but all that’s changed since the band took to their social media accounts yesterday to announce they were adding Philip H. Anselmo & the Illegals guitarist Mike DeLeon into the fold.

Soulfly has had a vacancy at the guitar spot ever since Marc Rizzo left the band in 2021. Fear Factory guitarist Dino Cazares was tapped to fill in when Soulfly was on tour, but there hadn’t been a permanent replacement until this week.

Since Fear Factory should be announcing a new album and lead singer very soon, it only made sense that Soulfly would have to find a full-time replacement — hence DeLeon. And while he’d never played with Max in any official capacity, DeLeon previously played with Richie Cavalera in the band Incite back in 2021.

After the amazing reception Totem got from fans, we’re very excited to bring this intense tour across America! Once again, we’re bringing new upcoming bands to our Tribe. Soulfly with Bodybox plus Half Heard Voices (January 25 – February 16), Skinflint (February 17 – March 5), Drift (March 6 – April 1). Support the underground!

Metal Sucks Greatest Hits
0 -
Joey Jordison Claims He Was Fired from Slipknot Via a Singing Telegram
1220 -
MetalSucks Exclusive: One Year Later, Peter Steele’s People Speak About His Life, His Music, and His Last Days
0 -
Ministry’s Al Jourgensen: “I Got Paid to Humiliate Fred Durst”
0 -
What If Metal Album Covers Were Truthful?
300 -
Free Download for Your Listening Pleasure: NYC Sucks, Volume 2, Featuring The Best of New York City’s Metal Scene
0 -
Give a Heavy Metal Valentine’s Day Card to Someone You Love