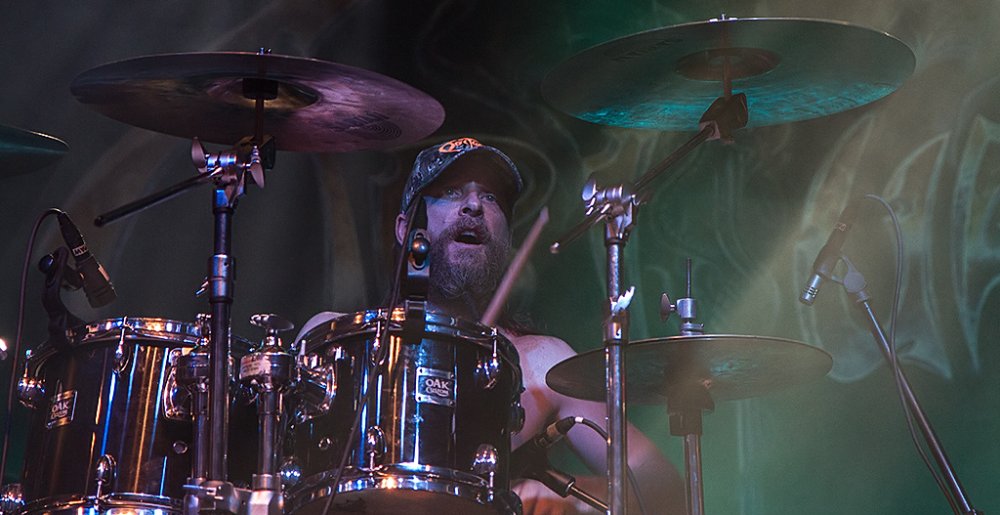 Happy New Year, everyone! We’re back with a bang and starting off 2023 with none other than Obituary’s Donald Tardy! He joins us at the perfect time, as the band is set to release its first record in six years, The Dying of Everything. With that in mind, we discussed how having their own studio since 2007 has changed how the create music, what sport always gets in the way of progress in the studio, as well as the emotions he felt after playing his first show post-pandemic.

We also get around to chatting about his experience recently touring North America with Amon Amarth, why the album’s release window is perfect for the band, and why the new album’s lead single, “The Wrong Time,” was a perfect track in so many ways.

Petar, Jozalyn, and Sylvia discuss Dee Snider’s debate about great frontman versus great performers, Rolling Stones misguided attempt at naming the 200 greatest singers, and John Dolmayan’s comments about SOAD in hindsight should have considered getting rid of Serj Tankian in 2006.

Metal Sucks Greatest Hits
0 -
Nothing to See Here, Just Some Photos of Cats Wearing Metal Battle Vests
0 -
Scientific Proof That Djent is a Genre
450 -
Free Download for Your Listening Pleasure: NYC Sucks, Volume 1, Featuring The Best of New York City’s Metal Scene
0 -
Let’s Talk About Rammstein’s Controversial “Deutschland” Video
1840 -
The Final Word on Metal Drumming
0 -
What in the Mother of F*CK Did I Just Watch???