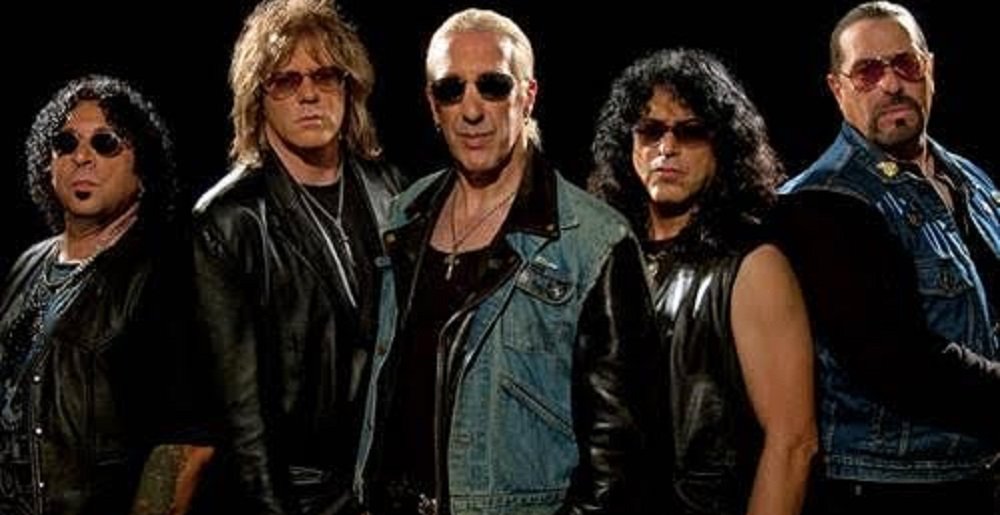 For the First Time in Eight Years, Twisted Sister Will Reunite to Perform at Their Metal Hall of Fame Induction

Though they’ve been away from the stage for the last eight years, Twisted Sister will play their show one last time as they commemorate their more than 40 year career in music.

The performance will take place on January 26 at the The Canyon Club in Agoura Hills, California. Twisted Sister will be inducted into the Heavy Metal Hall of Fame by Steve Vai and former Dream Theater drummer Mike Portnoy. Both will reportedly share stories about how Dee Snider and the rest of the guys inspired them and influenced their own music careers.

Twisted Sister went on their final tour, “Forty and Fuck It” back in 2016. At that time, the lineup was comprised of Snider, guitarist Jay Jay French, guitarist Eddie Ojeda, bassist Mark Mendoza, and Portnoy, who was filling in for the late A.J. Pero. The band finally hung it up that November.

Leading up to their performance, Ojeda took to Twitter to say he was “looking forward” to the induction, wish Snider sharing the tweet and responding that he was especially looking forward to “the rehearsal.”

It should be noted that this is the first time since 2016 that the entire band has reunited in person. Snider has played a song or two with his former bandmates in recent years, with one instance where Snider, French, Ojeda, and Mendoza virtually reunited as a tribute to Pero.

Tickets to attend the Heavy Metal Hall of Fame induction are $35 in advance or $45 at the door. All proceeds collected by the charity gala will go to the non-profit organization D.A.D. (Drums And Disabilities). D.A.D. brings free music programs and therapy services to help special needs children and wounded veterans in various health facilities and community centers.

Metal Sucks Greatest Hits
0 -
Video: A Young Mr. Bungle Play Their High School Talent Show
0 -
Exclusive Interview: John Baizley of Baroness on the Bus Crash, Recovery and the Future
0 -
Someone Made a Lemmy Doll from a Mr. Potatohead
0 -
Report: “The Number of Heavy Metal Bands in a Given Country is Associated with its Wealth and Affluence”
0 -
Comedian Rob Delaney’s Open Letter to High on Fire’s Matt Pike
2860 -
What is the Best Christian Metal/Hardcore Band???? [you’re moshing 4 Christ]