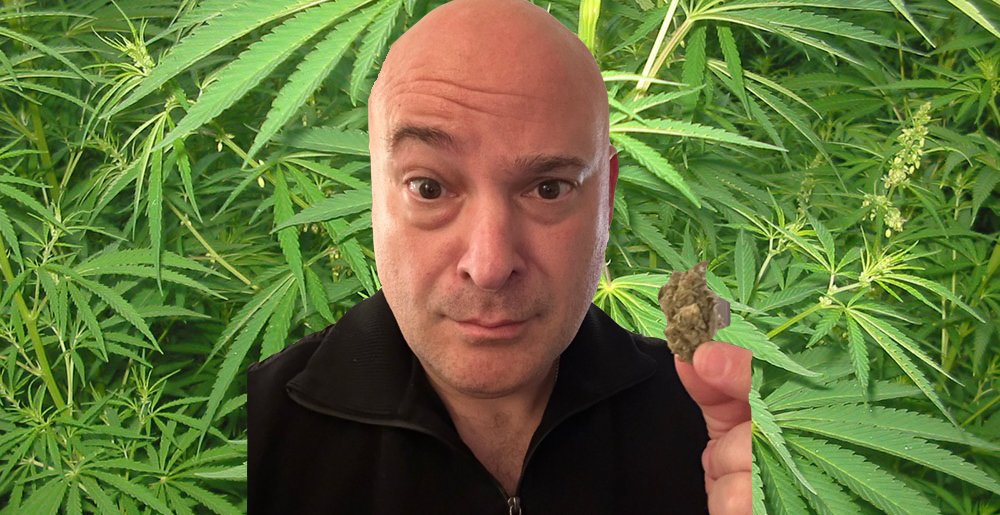 David Draiman Better Not Get Out-Smoked By Justin Bieber

Ah, Amsterdam. Of all the international cities known for their party scene, Amsterdam stands out above the rest for their relaxed stance on cannabis, psilocybin mushrooms, and other drugs. Disturbed frontman David Draiman is seemingly there right now and if his Twitter feed’s to be believed, boy is he looking to get down.

The 49-year-old singer is so up for a good time that he’s challenged the 28-year-old Justin Bieber, who also happens to be in the city today. Naturally, that combination of things would mean nothing. But to a dude who’s been partaking in Amsterdam since at least yesterday, that can only mean one thing: a smoke off, obviously.

Hey @justinbieber, I hear you’re in #amsterdam! So am I! I challenge you to a smoke off!!! #CannabisCommunity #cannabisculture

I want this to happen so. fucking. bad. Maybe get a camera crew out there to document the whole thing, since the conversation alone would probably be something interesting at the very least. On the other hand though, I just want to see how a man 21 years older than his opponent could hold his own in a smoke off. In fact, what the fuck does a smoke off even entail? Who wins? So many questions.

And if Draiman were to lose to a dude like Justin Bieber, that would give us so much fodder to laugh at his expense for a good while. It’s not like Draiman would know since he’d either need to come to the site or unblock us on Twitter to see the post. Either way it’s a win for us.