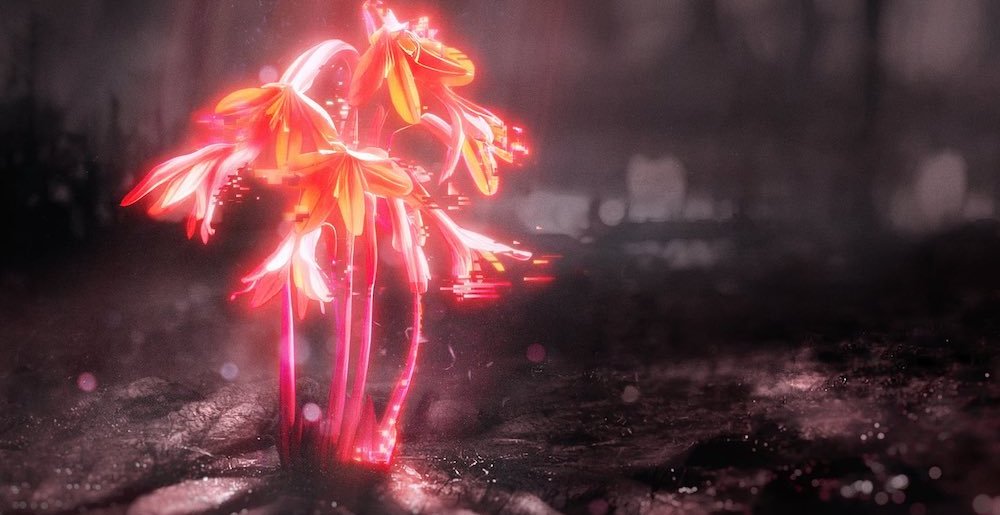 English rockers Enter Shikari will release their seventh album, A Kiss for the Whole World, by way of label SO Recordings/Ambush Reality. The album is set for release on April 21.

Along with the announcement, Enter Shikari dropped the new single “(pls) set me on fire,” which continues the British trend of formerly heavy metalcore bands releasing moody alt rock a la Bring Me the Horizon.

After struggling to write music for nearly two years, keyboardist and singer Rhou Reynolds explains where the inspiration came from:

“Honestly, I thought I was fucked. I’ve never felt so detached from my soul, my purpose, my fucking spirit. I didn’t write music for almost two years. The longest I’d gone before that was two weeks. I was broken. It’s almost as if my brain had asked: ‘What is the point in music if it cannot be shared? What is the point in writing music if it’s not to be experienced with others?’ and then promptly switched itself off. ‘(pls) set me on fire’ grew out of that desperation. This song is a projectile vomit of positive energy. Every emotion trapped inside me for two years, finally set free.”

He also elaborated in the press release that he believes A Kiss for the Whole World is the beginning of a new chapter for Enter Shikari.

“Back to basics. This band — my best friends — bundled into an old farmhouse, miles away from anywhere. Off-grid, and ready to rediscover ourselves. This album is powered by the sun, the most powerful object in our solar system. And I think you can tell. It’s a collection of songs that represent an explosive reconnection with what ENTER SHIKARI is. The beginning of our second act.”

A Kiss For The Whole World track listing:

Metal Sucks Greatest Hits
0 -
Someone Made a Lemmy Doll from a Mr. Potatohead
0 -
Former Attack Attack! Bassist John Holgado is the Stupidest Human Being Ever
0 -
Peep These Awesome Pop Stars Gone Metal Shirts
0 -
Anthrax’s Frank Bello is Really Excited to Be Here, Not at All Concerned About Swallowing Bugs
0 -
For $16,000, Ted Nugent Will Stay the F*ck Away From Your Town
0 -
New Candidate for Most Metal Wedding Ever: Bride and Groom Shred Down the Aisle