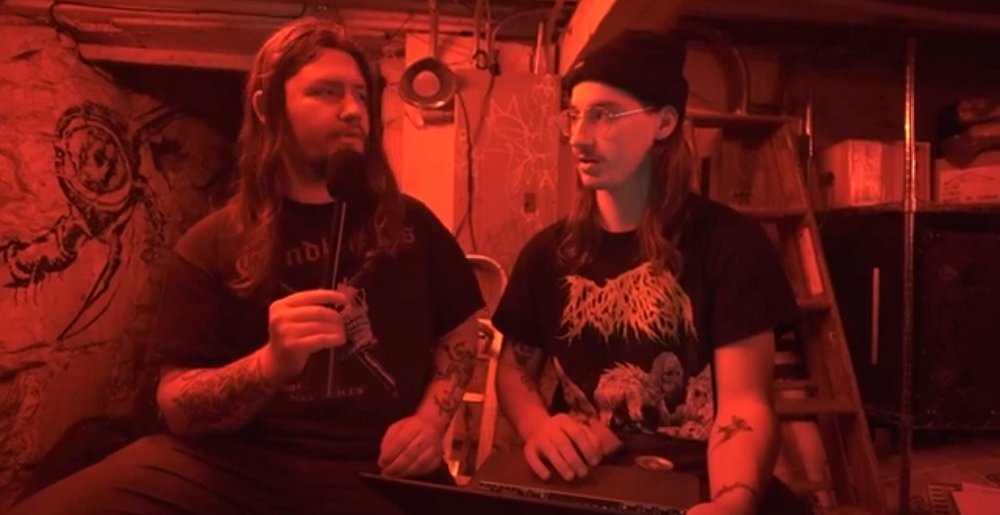 The popular social media app TikTok is fucking weird. People share crazy, creative, and downright strange videos of all kinds of topics, but one area that’s particularly confusing is the portrayal of Ohio. For some reason, people just love making Ohio sound like the weirdest flyover state, with regular alien sightings, basement metal shows, and a strange warning to never take a nap there for some reason.

We wanted to understand what’s real and what’s fake, so we recruited two of metal’s foremost experts on Ohio — 200 Stab Wounds‘ Steve Buhl and Lance Buckley. Having grown up in the state, we asked them to take a look at some of the most popular and trending videos referencing the Buckeye State to get their reaction.

Seriously, some of the clips they react to are fucking wild. If Ohio’s half as bonkers as those TikToks suggest, I’m booking a trip to check out the madness. As a coastal elite, it’s easy to forget those parts of the country exist, but they’ve gotta have something going if such a killer band like 200 Stab Wounds came out of it.

So either head over to our YouTube page, or simply hit play below to get Steve and Lance’s take on the otherworldly bullshit that makes up Ohio TikTok.