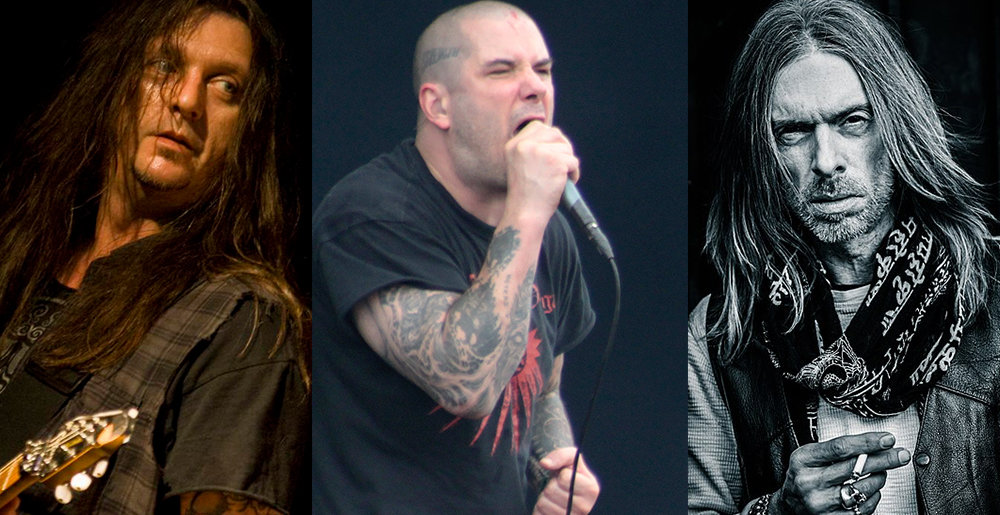 Skid Row’s Dave “Snake” Sabo on Pantera: “They Never Viewed It As Anything Other Than a Celebration”

The hype machine for the upcoming Pantera live shows featuring Zakk Wylde and Charlie Benante continues to do its job, as Skid Row guitarist and Down manager Dave “Snake” Sabo has discussed the return of the band in a new podcast interview. It should come as little surprise, given that Sabo literally manages one of Phil Anselmo’s other bands, that he’s given the Pantera tribute shows his full blessing (via Blabbermouth).

“My gosh, a thousand percent. And it’s not a reunion; it’s impossible for it to be a reunion. This is like a celebration, in my viewpoint, and I think theirs as well, ’cause I’ve spoken with them.

“Philip and Rex and Charlie and Zakk are friends of mine, and I’ve known those guys forever. I first met Zakk at the music store in Toms River when he was 18 years old, so we have a history. And I played in Anthrax for a short period of time, filling in. And, obviously, Philip and Rex, Pantera toured with [Skid Row], and I manage Down. So there’s very close-knit friendships there.

“When they first started talking about it, they never viewed it as anything other than a celebration of the legacy of the band, a celebration of the Abbott brothers and a chance to put that in front of as many people as possible so people can get a chance to witness this music performed by some of the original members of the band in a setting that is a one-of-a-kind event, in my view. And I love it. I love it.

“Those guys are so invested in it too, and for all the right reasons. It came to a point where they decided, ‘You know what? It’s 20-some years. And this music has a life of its own. It’s our music. Let’s go out, put a great band together and go out and perform it and remind everybody of this legacy and how great Vinnie and Dime were and still are, because their music lives on. I think it’s really special. And to me, that’s the show of the year — is Pantera.”

Whether you say it’s a reunion, a tribute or a waste of time, you’ll have plenty of chances to see Pantera in 2023 and 2024.

Metal Sucks Greatest Hits
0 -
Watch This Kid Perform Europe’s “The Final Countdown” Entirely with Hand-Farts
0 -
Someone Made a Lemmy Doll from a Mr. Potatohead
0 -
15 Ways Your Unsigned Band is Doing It Wrong
0 -
New Candidate for Most Metal Wedding Ever: Bride and Groom Shred Down the Aisle
0 -
I, For One, Welcome Our New Robot Overlords
0 -
Metallica Release Official Animated “Master of Puppets” Lyric Video