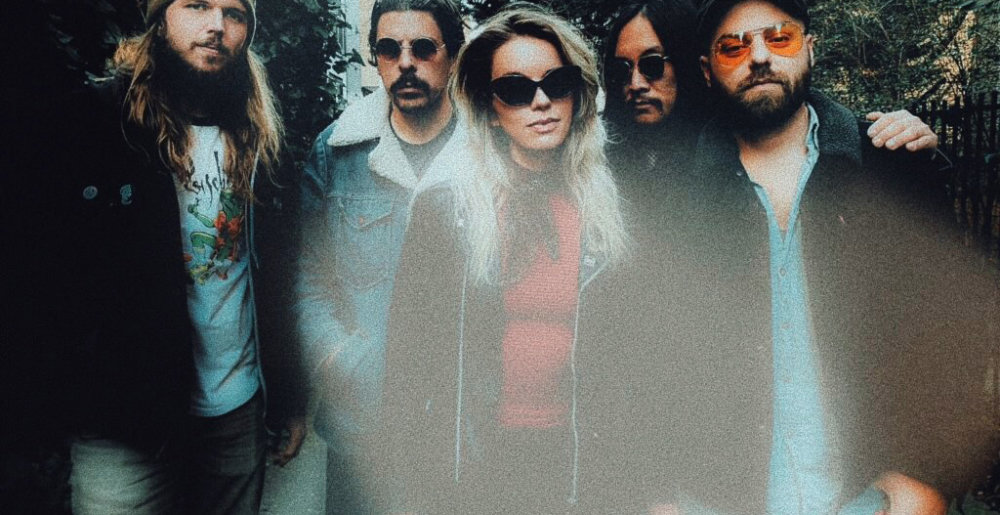 MetalSucks’s history with psych rock outfit Ruby the Hatchet goes back quite a ways, 2013, to be exact, when we chose them as an unsigned band to participate in our Converse Rubber Tracks x MetalSucks free recording sessions. My, how far they’ve come! It always amps me up to see deserving bands become successful with hard work, perseverance and, of course, talent.

Ruby the Hatchet just unveiled a cover of Uriah Heep’s 1972 song “Easy Livin’” to pay tribute to their roots with a new music video. It’s been a staple of their recent live sets that the band finally decided to put it to tape. The group commented on the cover:

“Uriah Heep is a band favorite and still an unsung hero of sorts in our opinion. Many of their songs make our karaoke cuts, but Easy Livin’ was especially fun to figure out now that we have been toying with live three part harmonies. All of the high notes in our cover are vocally supported by Johnny, and of course Owen…still trying to put a mic in front of Lake. Plus, when you have someone like Sean playing organ, a Heep cover is a must.”

Features covers by The Melvins, Pallbearer, ASG, Ruby the Hatchet and many more.

Contests 0
We’re Giving Away Tickets to Every Stop on Ruby the Hatchet’s Summer Tour!
July 14th, 2017 at 12:39pm MetalSucks

Metal Sucks Greatest Hits
0 -
Let’s Gossip About How Much Money Famous Metal Vocalists Make
0 -
Science Explains How Metal Singers are Able to Scream Without Damaging Their Vocal Cords
0 -
West Texas A&M University Launches Course in Metal Lyrics
7590 -
If I Read One More Thing About Arcade Fire I Am Going To Puke
0 -
Editorial: The Metal Community Must Stop Letting Phil Anselmo Off the Hook for His Racist Remarks
0 -
Video: Killswitch Engage’s Adam Dutkiewicz Wins Everything on The Price is Right