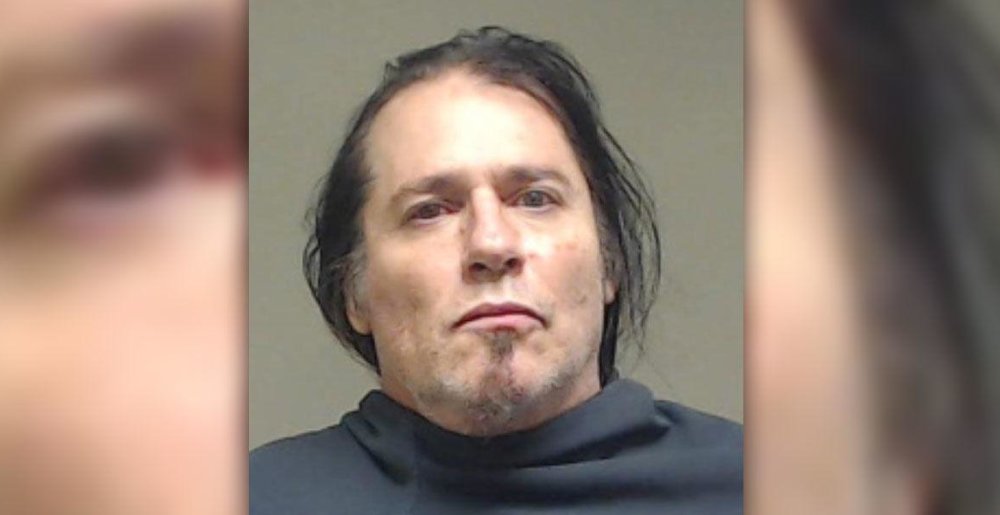 “Barnes is being held at the Collin County Jail on bonds totaling $25,000.”

Barnes was identified by undercover police officers, who ultimately “obtained and executed a search warrant for the suspect’s residence.” During that search, they reportedly found “devices utilized to share and view child pornography as well as eight grams of methamphetamine.”

Although the article does not identify Barnes by his former position, Warbeast guitarist Drew Shoup ultimately made the connection, taking to Facebook call Barnes a “Waste of good oxygen and space.”

“I think we should reserve judgement until we know all the facts and see what is going on. There may or may not be an explanation. I am not defending such actions but I would like to know more information before I pass judgment on someone I have known since the mid 90’s. I certainly will never defend or understand this crime, but I will listen to the circumstances and see what happens.”

According to Metal Injection, Barnes “was a prominent figure during the glory days of Pantera, appearing in several of the band’s legendary home movies from the 1990s and VH1’s Behind The Music series.” He worked as a recording assistant on Pantera’s penultimate album, The Great Southern Trendkill, and their 1997 live release, Official Live: 101 Proof.He also worked with Damageplan on what ended up being their final tour, and was a witness to the murder of guitarist Dimebag Darrell.

You can watch Pantera’s Behind the Music episode, featuring Barnes, below.