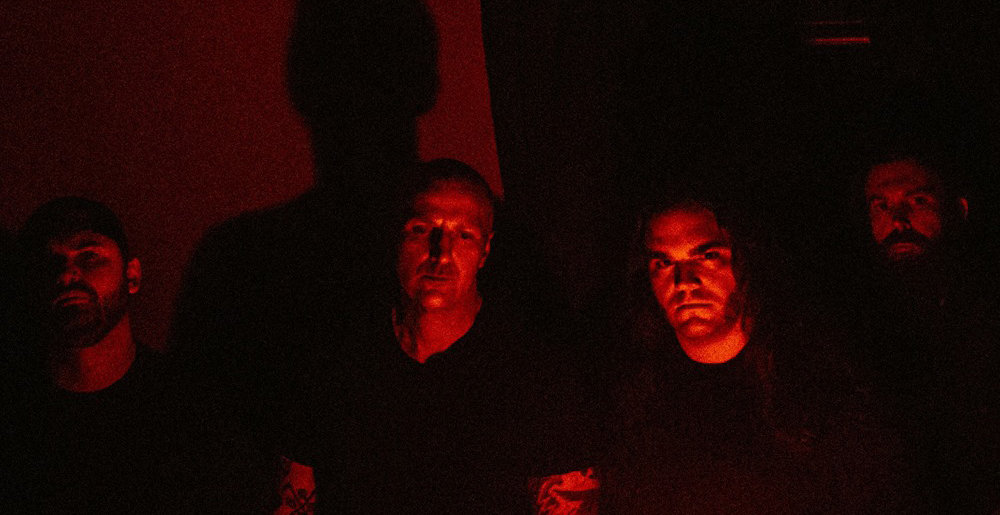 I’m saying this song rules, everyone.

Listen to “The Dark Rift” below. It will appear on Tombs’ new album, Monarchy of Shadows, which comes out February 28. The band also has a couple of live shows comin’ up:

The production on this track is huge. New album coming in November.