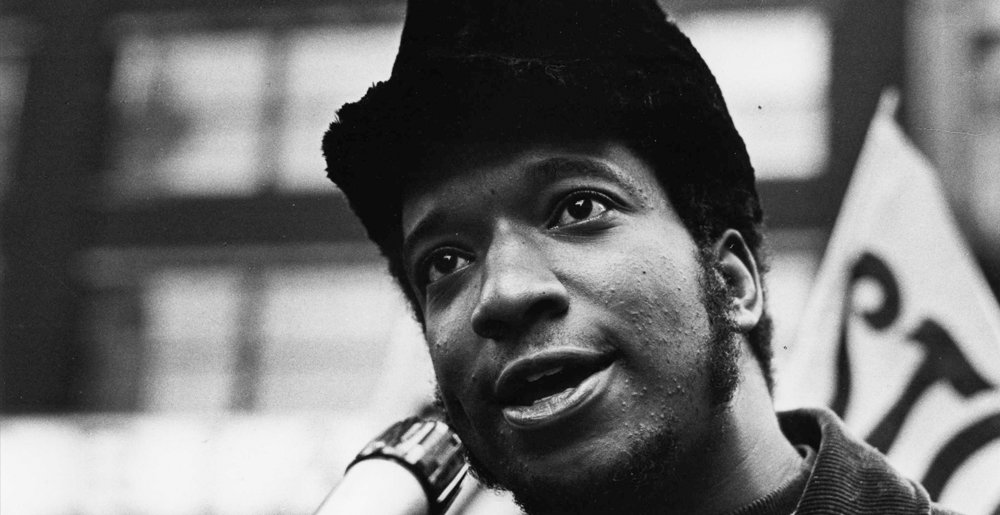 “Thorn Palace,” the new single from WVRM’s forthcoming album Colony Collapse, opens with a sample from a famous speech by Fred Hampton, colloquially known as “I Am a Revolutionary,” in which the then-chairman of the Illinois chapter of the Black Panther party said:

When Hampton was just 21-years-old, the FBI raided Hampton’s home, and Chicago police shot him twice in the head at point blank range while he was in his bed. The fact that Hampton’s speech is used here lets you know where the band is coming from.

The music that follows seethes with the righteous rage to match Hampton’s speech. The song’s first half is severely punishing, acidic death-grind, while the second half is, as the band tells Captured Howls, “pure concrete.” It is, indeed, the perfect soundtrack for “standing up against the pigs.”

Listen to “Thorn Palace” at the bottom of this post. Colony Collapse comes out April 3 on Prosthetic, and can be pre-ordered here. The band heads out on tour Napalm Death, Aborted, and Tombs later that same month; get dates below.

Sponsored Links from Across the Internet
Show Comments
Related Articles
Black Collar Workers 0
Ticketmaster Has Quietly Changed Its Refund Policy (You’re Not Getting Your Money Back)
April 13th, 2020 at 11:01am Vince Neilstein

It will now be a co-headlining trek.

Somehow, the rest of this tour has not yet been officially canceled or postponed.