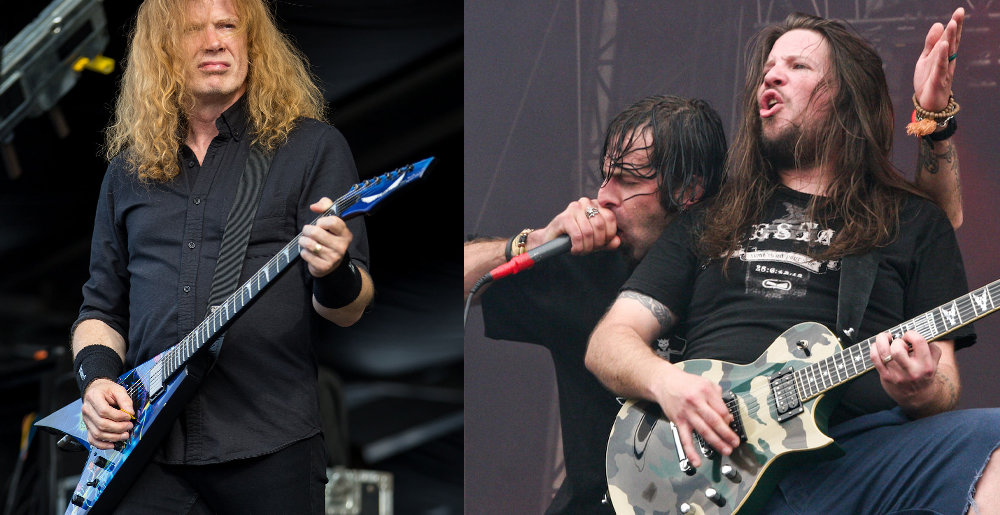 Mayhem Festival Shoots Down Megadeth and Lamb of God Rumors

Rumors of the return of the Mayhem Festival have been circling for months, picking up steam in recent weeks when it was reported in good faith that Megadeth and Lamb of God would be atop a 2020 traveling tour bill. On Friday, Blabbermouth reported a leaked date for the alleged trek, making it seem an all but sure thing the trek would be back for the first time since 2015 with those two bands involved.

But not so fast: the official Mayhem Fest Facebook page shared a message late Friday afternoon shooting down those rumors. Their entire statement reads as follows:

“The rumors are not true. We love Megadeth & Lamb Of God but have something completely different in mind for you later this year…”

What to make of this proclamation? As we see it, there are three possibilities:

Our money’s on #2 given the strength of the Megadeth / Lamb of God rumors; it’s possible wires got crossed somewhere along the way as to the tour’s billing, like a game of telephone. We’ll find out soon enough.

If wishes were fishes…