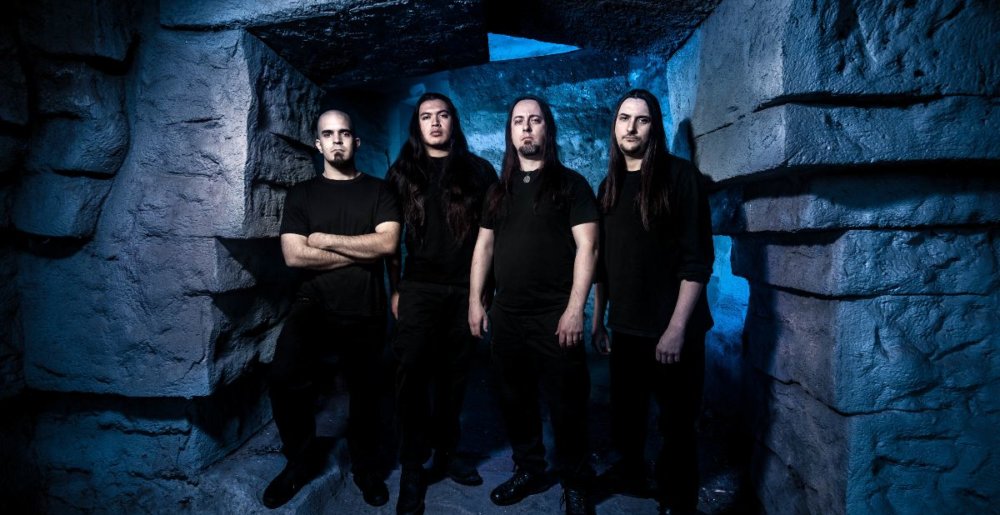 Abysmal Dawn Walk “The Path of the Totalitarian”

Abysmal Dawn have premiered a brutal new single, “The Path of the Totalitarian,” via one of those neat 360° visualizer thingers. I don’t know if said neat 360° visualizer thinger was intended to be interpreted as a metaphor for the all-encompassing nature of totalitarianism or if that’s just my liberal arts, new-age-feel-goodery education at work. But let’s just go ahead and say it’s a metaphor because, well… it’s cooler that way.

Check out “The Path of the Totalitarian” below. Abysmal Dawn’s new album, Phylogenesis, comes out April 17.

Metal Sucks Greatest Hits
0 -
50 Things You Never Knew About George “Corpsegrinder” Fisher’s Neck
0 -
A MetalSucks Exclusive: Return from The Graveyard — King Diamond on His Near-Death and New Life
60 -
BETTY WHITE TOUCHED SLASH’S PYTHON (DON’T WORRY, IT WAS JUST THE TIP)
0 -
For $16,000, Ted Nugent Will Stay the F*ck Away From Your Town
0 -
Just in Time for Passover: Big Four Yarmulkes?!?!
0 -
I Am The Working Class: The MetalSucks Interview with Fenriz