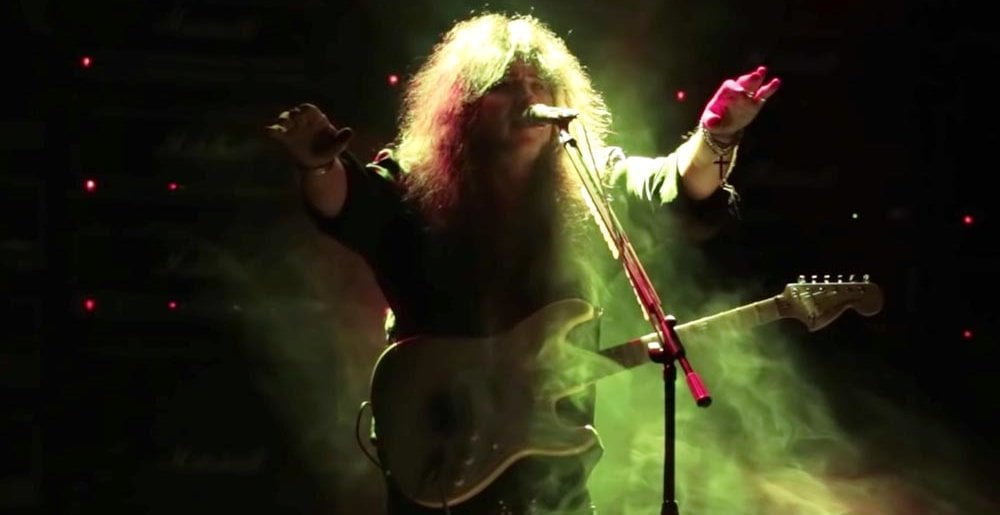 Video: Yngwie Malmsteen Gets Pissed at His Lighting Guy

Yngwie Malmsteen, who has come to be almost as famous for his temper as for his guitar playing, had a relatively small outburst directed at a lighting technician during a show in Monterrey, Mexico this past Friday, February 28.

Malmsteen was apparently displeased with his either his own inability to see his guitar, or his perception that the crowd couldn’t see his guitar, briefly stopping the show to say:

“Mister lighting guy, stop fucking around with the lights and keep the lights on my guitar. I’m trying to play for the people. Por favor, thank you.”

The minor tantrum seems a little weird, given that during the solo Malmsteen was playing immediately before, the lights only cut out on him once, and briefly at that (although, funny enough, they cut out a second time while Yngwie is admonishing the lighting dude). I guess Yngwie has never made a mistake.

You can watch video of the incident below. Yngwie’s flare-up starts around the 1:36 mark.

There’s no one better in Yngwie’s mind than Yngwie.