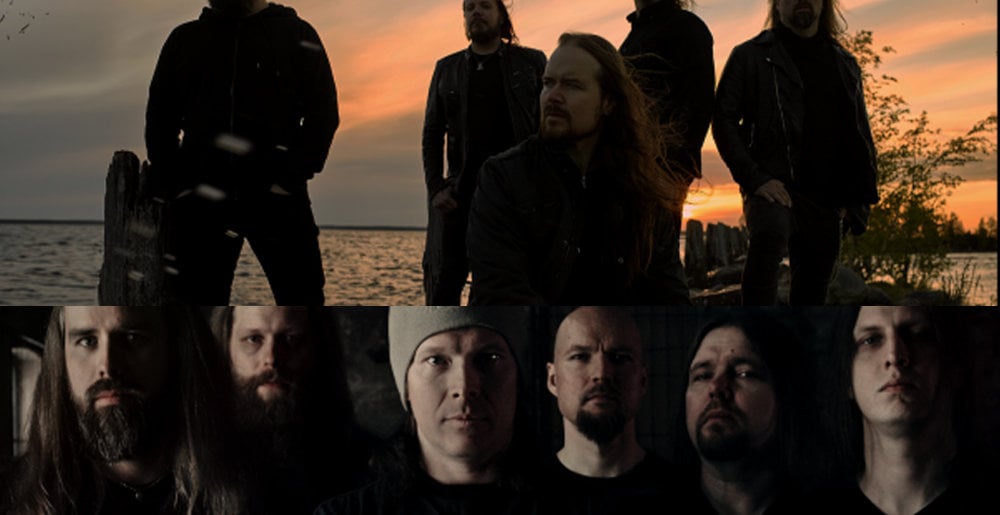 The reason? Apparently the “third party streaming service provider” tasked with broadcasting the show “are having a big worldwide problems with all of their streams at the moment.” As a result, “The video will be available for streaming for extended time so that everybody who bought the ticket has a chance to watch it.” You can also hit up info AT eastcoastevents DOT fi if you just want a refund.

It’s a bummer fans weren’t able to live stream the event, especially because there was supposed to be a live chat with band members in-between sets, which I assume did not take place. Still, for roughly ten bucks U.S., you can watch both bands perform full sets, which is a pretty good deal… and I’m sure they could use your support right now. Get your “virtual ticket” here.

Check out our photos from Come And Take It Live in Austin.

He has performed live with Omnium Gatherum and Insomnium in the past.

Metal Sucks Greatest Hits
0 -
So As it Turns Out, Banging Your Head a Bunch Can Be Bad for Your Brain
0 -
Video: Dudes Rockin’ Out to Van Halen Meet David Lee Roth, Have No Idea Who He Is
0 -
Editorial: Your Dead Metal Heroes Were No Angels
180 -
BETTY WHITE: “HAPPY MOTHER’S DAY, MOTHERF*CKERS!”
0 -
Iudicia is Your New Favorite Band
350 -
MetalSucks Exclusive: Jeff Loomis’ First Interview Since Leaving Nevermore