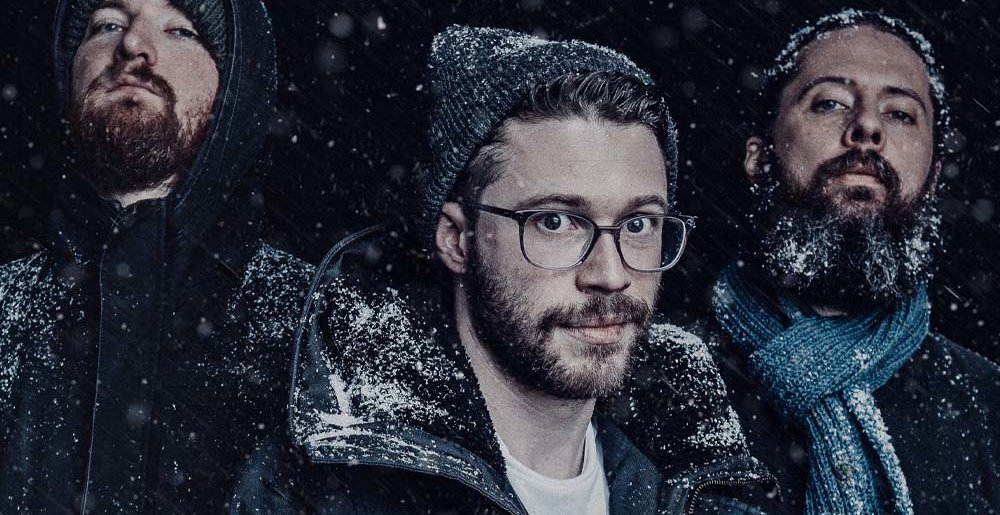 “Every song from this series has been an experiment in how far we can push ourselves creatively and sonically,” sleepmakeswaves say of their new trilogy of EPs, No Safe Place, Out of Hours, and Not an Exit. Longtime fans will certainly recognize that this isn’t just hype almost immediately after beginning the band’s latest single, “Zelda.” Up until now, the Australian heavy post-rock outfit have been known as an instrumental group… but now they’ve introduced vocals into the mix.

A risky proposition, to be sure, but sleepmakeswaves more than pull it off. “Zelda” is every bit as immersive and emotional an experience as anything the band has ever produced, and the track’s airy vocals only add to the eloquent, lachrymose vibe for which they’re known. Like their former tourmates, The Contortionist, sleepmakeswaves are poetic, pensive, and philosophical in a way that is undeniably powerful. Or, put more simply: they’re friggin’ great.

MetalSucks is proud to debut “Zelda,” which you can check out below. The aforementioned trio of EPs will be released together as a full-length record, these are not your dreams, on July 17. You can pre-order it in a variety of formats here.

Get ready to mosh to what sounds like sunrise on a beach!

*shels is a band we haven’t written much about here […]

Not Quite Metal? 180
SLEEPMAKESWAVESMAKESAXLHAPPY
February 24th, 2011 at 2:00pm MetalSucks

Best recommendation of the week, so far at least, comes […]