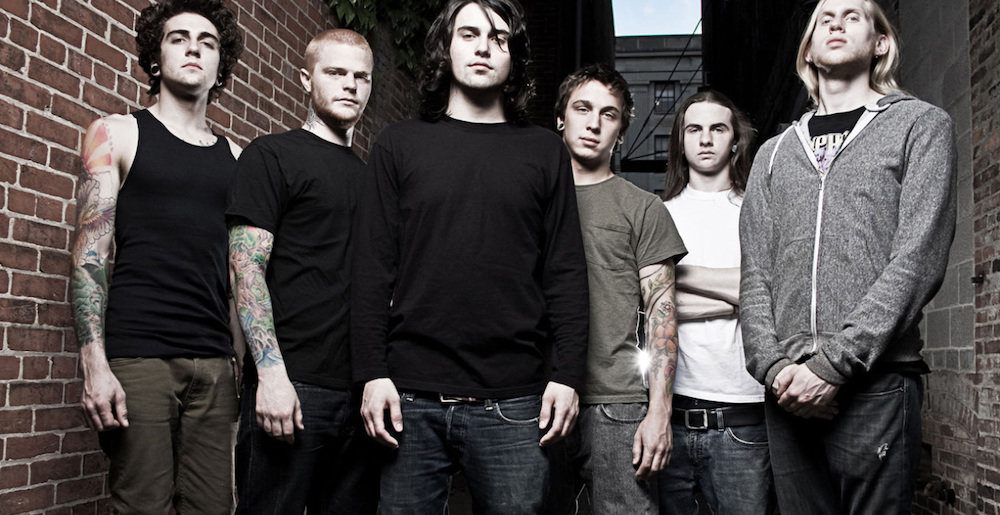 Born of Osiris and Jason Richardson, who appeared on the band’s beloved 2011 album, The Discovery, have reached a settlement on a legal issue that saw the guitarist claiming he was owed years of unpaid royalties.

The litigation came to light earlier this year when a fan on social media suggested that Born of Osiris reunite with Richardson to record a sequel to The Discovery. But Richardson — who has also played with Chelsea Grin, is currently a member of All That Remains, and was very vocal about how displeased he was to be fired by Born of Osiris in 2012 — shot down the idea, replying, “Pass. I’m still owed a decade of royalties from the 1st one ????????‍♂️.” The exchange prompted Born of Osiris to block Richardson on Twitter, and Richardson then posted a screen shot of that block with a bunch of crying laughing emojis.

“Soooooo lol after 9+ years, 2 lawyers and a few hundred emails I’ve finally received my outstanding royalty debt from @SumerianRecords for my work on the Born of Osiris album ‘The Discovery’”

This is one of those situations where it’s impossible to know who’s in the right since there’s a whole lot of information about the ordeal that isn’t publicly known. But we’re glad Richardson’s been compensated for his work and we hope the band are satisfied with the outcome, too.