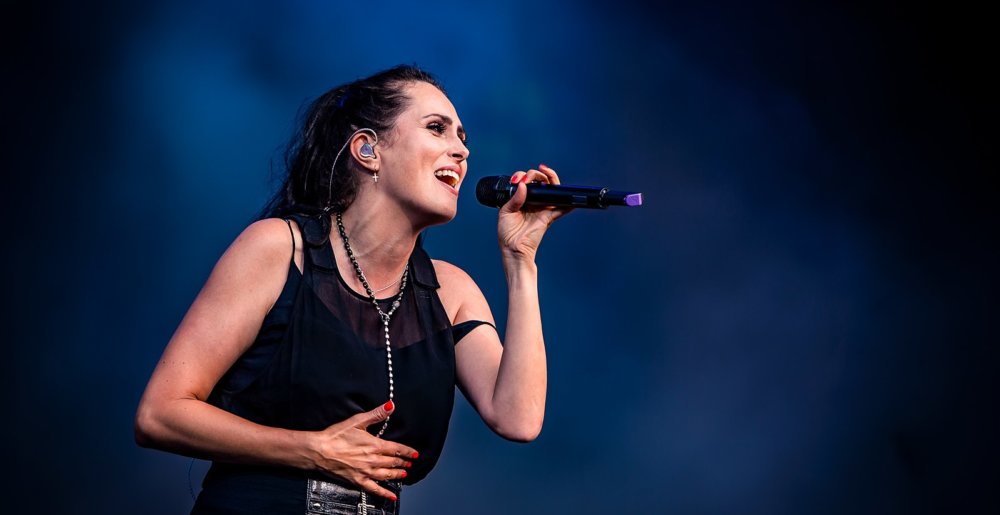 Within Temptation’s Sharon den Adel on The MetalSucks Podcast #340

Within Temptation vocalist Sharon del Adel is our guest this week. We discuss the band’s latest standalone single, “Entertain You,” the song’s lyrical exploration of why people film altercations instead of helping humans in distress and the debate of filming being used as evidence versus getting involved. We also talk about how the majority of silent voices aren’t represented on social media, the media’s contributions to modern day bully culture, and an update on the band’s rescheduled tour with Evanescence.

Petar, Brandon and Sylvia discuss the metal and rock community’s reaction to the murder of George Floyd, and discuss the feeling of helplessness we all experience when we see what’s going on in the world around us.