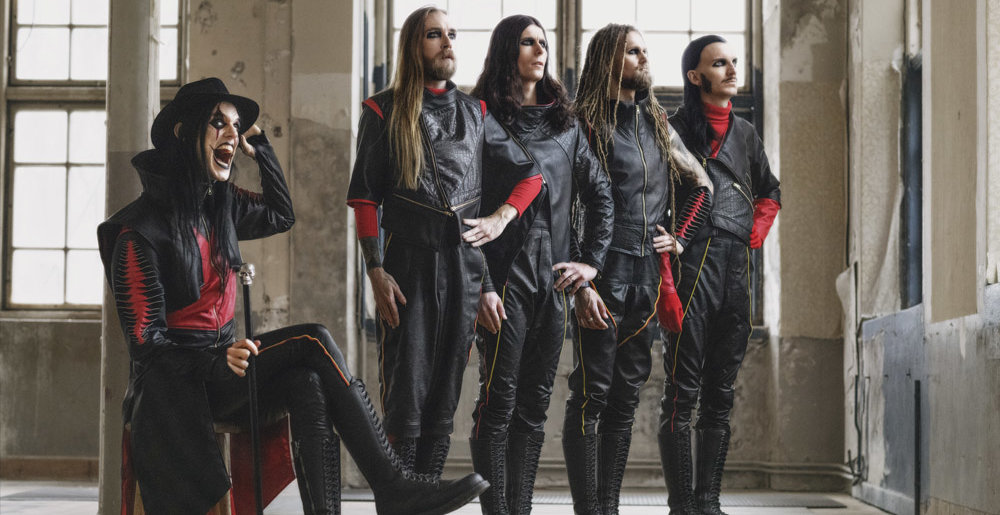 Avatar Release the Song of Your “Sick Dreams”

I thought that “Silence in the Age of Apes,” the first single from their new album, Hunter Gatherer, was kinda-sorta fine. So I had medium hopes for the second single, “God of Sick Dreams.” Alas, ’twas not to be. “Sick Dreams” sounds like the kinda song that would have signaled a go-inside-and-seek-air-conditioning break during the second stage at Ozzfest 2004. I mean it’s not the worst song ever or anything, but isn’t life too short for “not the worst song ever or anything”?

Assuming you feel that, no, life has plenty of time for this Swedish band, you can check out “God of Sick Dreams” via the below visualizer, which may or may not be a tribute to It. Hunter Gatherer comes out August 7 on eOne, and can be pre-ordered here.

Metal Sucks Greatest Hits
0 -
Type O Negative’s Peter Steele Once Punched Chino Moreno In The Face for Inciting an Onstage Riot
0 -
36 Seconds of Hell on Earth: Video from the Guitar Center Grand Opening in Times Square
0 -
Exclusive Interview: Damien Echols of The West Memphis Three on His Life After Death
0 -
Footnotes: A Handy Catalog of Every Song from Which Avenged Sevenfold’s Hail to the King “Borrows”
0 -
Rammstein Members Kiss During Moscow Show, Violating Russia’s Anti-LGBTQ Laws
0 -
If You Like Bass Dogs, You’ll LOVE Drum Fish