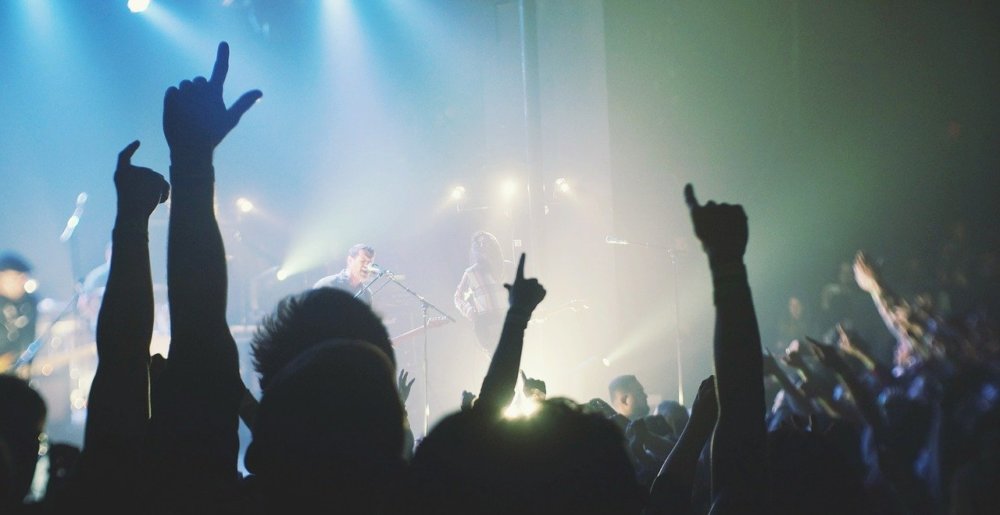 Fans May Need to Walk Through “Disinfectant Mist” Before Entering Concerts

Asking concert venues to operate at significantly reduced capacity to enforce social distancing rules simply isn’t viable for most rooms to host profitable events. So promoters are looking for alternate ways they can pack people into venues while still keeping attendees safe, and among those measures being discussed is the possibility of requiring fans to walk through a disinfectant mist upon entry.

The National Arena Association — which represents 23 of the U.K. and Ireland’s biggest concert venues — has concluded that its venues would need to operate at 27% capacity to enforce six foot (two metre) distancing, and that even halving that requirement would only allow capacity to reach 36%. Its events typically need to break the 90% threshold to turn profitability.

So in addition to many of the measures we’ve all seen discussed — requiring patrons to wear masks, hand sanitizer everywhere, temperature checks at the door, food and drinks served only in individual containers, etc — one of the options on the table is the disinfectant mist, which theaters in South Korea have used to help continue operating during the pandemic.

“We’ve asked the government to look at how venues in other countries have been operating, and the checks and balances they have put in place instead of blanket social distancing guidelines. The test case in Seoul – where a Phantom of the Opera production has continued running – has seen audience members walking through a light mist of disinfectant, having their temperature taken, and filling in a questionnaire about their symptoms and recent places they’ve visited.

“If we’re to find a solution, it is going to be a combination of numerous measures, from increased access points to hand sanitisers, Perspex screens and PPE for staff.”

It’s hard for me to imagine concertgoers walking through a disinfectant mist here in the U.S., where so many refuse to even wear masks, but clearly venues need to do something. I’m also struggling to see how a disinfectant mist would be of much help; once folks are inside and rubbing shoulders, the virus can still spread easily via coughing, sneezing or just plain breathing.

Lucy Noble of the National Arena Association stressed the dire nature of the financial hole venues have found themselves in:

“Even with one metre social distancing we’d be looking at a 30% capacity which is not workable for most of our shows which are large scale touring rock and pop.

“We are looking at what activity we are able to undertake in the coming months, but it won’t be live performances, these do not work financially on a two metre social distancing model.

“We do believe that 2021 could be busy across all the arenas because many tours are being postponed, but this doesn’t help our situation now where there is absolutely no income to our venues.  We are at serious risk.”

A recent survey of 2,000 independent venues in the United States suggested that 90% of them could shut down permanently because of the pandemic if the government doesn’t step in to offer financial assistance.