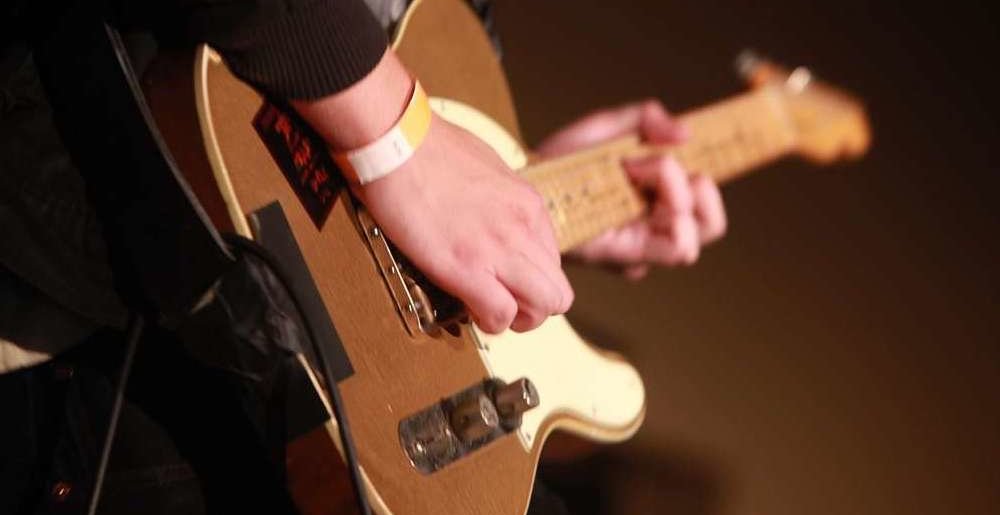 If you tried to buy computer parts in the last few years, you probably ran into the increased prices of electronics relating to the pandemic and supply chain issues. In a new interview with Music Radar, Fender CEO Andy Mooney says prices have gone up by 100% for his company in some cases:

“There’s concern across the board. Some components that last year cost 30 cents, this year are costing $30, so it’s literally making bringing some products to market completely impossible.

“[Mustang] Micros are a good example. We’re going to be challenged to get component parts at the level we’d like going forward. So we’re always trying to pivot to find other suppliers. Internally, we refer it to Whac-A-Mole, because you feel like you’ve just solved one supply chain issue, from a component point of view, and then something else rears its ugly head. So I think we’re going to be facing electronic component shortages at least through 2022, and probably into 2023, maybe even longer.”

Mooney went on to explain that Fender’s goal is currently to satisfy the people and companies buying their gear, but highlights the amount of parts that go into a guitar or amplifier.

“So it literally varies right down to the individual SKU [Stock Keeping Unit] level. But there’s still really significant challenges out there on the component supply side. And it’s funny where things will pop up. The winding materials in pickups, all of a sudden one day there’s a challenge. You think there’s not that many component parts in an electric guitar, and then you realise there is. All of a sudden magnets were in short supply.”

“One of the things we’re doing to try to satisfy our dealer base and ourselves is to get ahead of the curve on component buying, which is why the six months forward programme is so important. So that we have all of the component parts safely in stock in inventory, so that we can actually build the guitars to meet the orders that we’ve got.”

When asked why a younger generation of musicians still cares about Fender when other companies have struggled in recent years, Mooney says it simply comes down to design and being with the times.

“I think it’s a number of things. And again, if you go back to punk, I think predominantly what contemporary guitarists want is something that’s accessible, functional onstage, i.e doesn’t go out of tune, which is a challenge with some of our competitors’ models. Colour and marketing representation that says we acknowledge that you’re part of the base. Not constantly looking in the rearview mirror at players that were important in the ’70s or ’80s.”

“I don’t think it’s any more cosmic than that. I can tell having owned and played different brands as a working musician, [with] some of our competitors products trying to access the upper register with an 11-pound guitar, night after night, where you’re struggling to keep it in tune when you’re going onstage.”

It’s not particularly surprising that the coronavirus has made getting guitar electronics harder, but Mooney’s comments are a peek into a side of the industry we don’t talk about nearly as much.

Metal Media 0
Get Your Tremolo Picking Down With This Guitar Playthrough of Gaerea’s “Mantle”
September 6th, 2022 at 10:51am Hesher Keenan

Metal Sucks Greatest Hits
880 -
The Looks That Kill: God Forbid’s Doc Coyle on the Role of Image in Music
560 -
The Austerity Program’s Justin Foley Wonders: Is It Okay to Listen to Music Made by People Who You Think Are Bad Folks?
820 -
Rigged: Dream Theater’s Mike Mangini Takes You Through Every Piece of His Mega-Drumkit [Part 1]
0 -
Detailed Analysis: Vest Metal is Officially the Next Annoying Trend in Metal
1840 -
The Final Word on Metal Drumming
0 -
Meshuggah’s Jens Kidman is Now a Meme