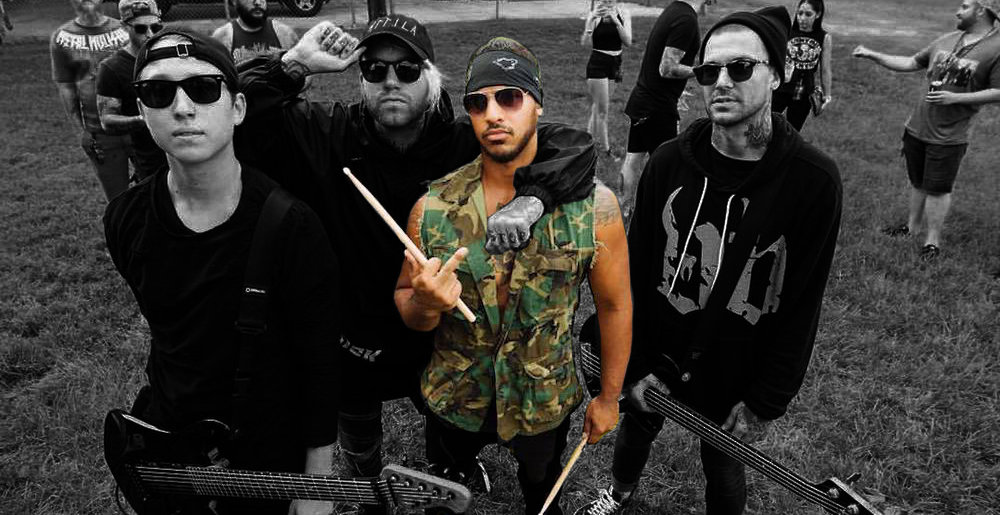 Update, 4:02 p.m.: Lambgoat reports that Attila has now fired McClure. Says the band in a statement:

“Over the last 4 years, Attila has been a three-piece band. We were absolutely digusted to learn of some recent events surrounding a touring member of the band, and earlier this week we parted ways with that member. We do not condone his actions, and we stand with the victims. We are deeply sorry to those affected and want nothing more than love and healing for them.”

You can read the original story below.

Anderson, who shared her story on social media, says she dated McClure from early 2017 until late May of 2018. She claims that during their time together, McClure:

She also included screenshots of a text message conversation in which McClure appears to admit to having raped Anderson.

McClure is the second member of Attila to be accused of sexual misconduct in the past week, following a woman who claims that she had sex with frontman Chris Fronzak when she was under age.

He was joshing us.

The threats stem from “the misinterpretation of our song’s lyrics on a social media platform.”