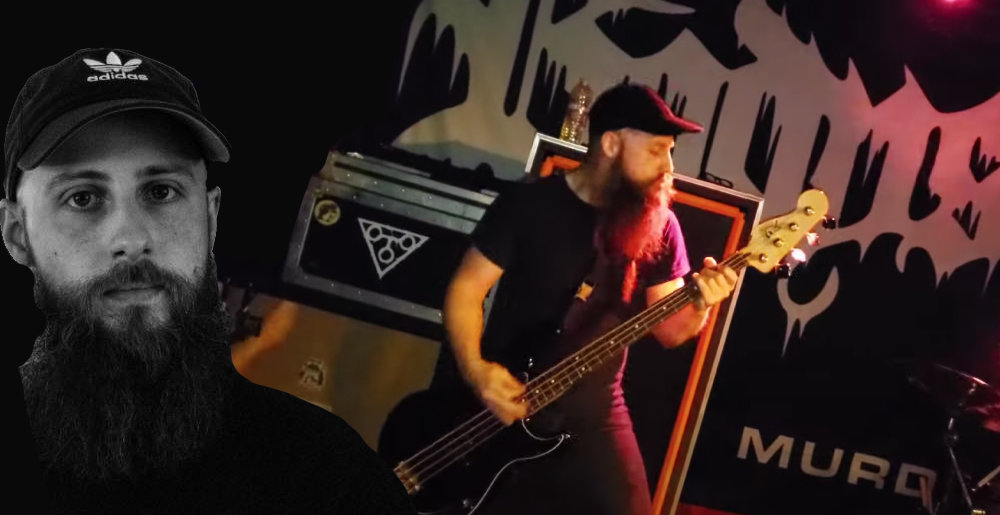 Great American Ghost have fired bassist Joey Perron following a series of allegations of sexual misconduct, in at least one instance with an underage girl.

The allegations were leveled via A Safe Place, a Twitter account dedicated to allowing victims to anonymously share stories of sexual assault and other misdeeds involving members of the western Massachusetts metal and hardcore scene.

You can read those allegations below:

In response, Great American Ghost have released a statement announcing that they’ve split with Perron:

“Upon learning of recent allegations, effective immediately Joey Perron is no longer a member of Great American Ghost.”

Perron has not yet publicly commented on the allegations.

The tour is in support of their EP, Torture World.

Live from the pit directly to you.

Support will come from Enterprise Earth, Ingested, Signs of the Swarm, and Great American Ghost.