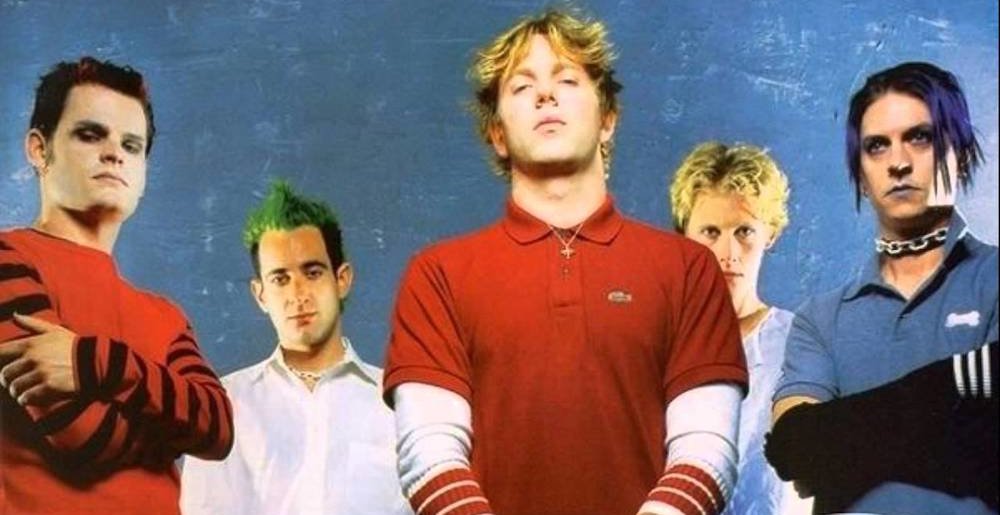 Great, Now Deadsy Are Coming Back, Too

As if all the other shit we’ve already had to put up with in 2020 wasn’t enough, now Deadsy, the nu-metal band fronted by the son of Cher and Greg Allman, have announced that they’re gonna release their first new album in fourteen years. The band says the album will be called Subterfugue, but they probably meant to say it’s gonna be called Subterfuge.

The silver lining: the album isn’t expected to drop before 2021, and we may all be dead by then. One can only dream.

Says the band in an irritatingly verbose and flowery statement:

“The Dream Is Always The Same…

“We’ve been laboring for the last 2 years, as the clarion call of Deadsy has brought us back into a state of making. We could not be more pleased with the yield and its energy.

“Our forthcoming album, and 3rd release, entitled ‘Subterfugue’ (Sub-tur-fyoog) will begin its preliminary campaign of content this summer, with the first single and video coming this fall, and the album in early 2021. We know some of you have been waiting a long time for new music and imagery, and we are elated to satiate that desire.

“We will also be re-releasing 2006’s ‘Phantasmagore’ this year on all digital platforms and vinyl. Details to follow.

They also released this image of a caduceus, which, as is so often the case in America, they seem to mistakenly think is a symbol of health, and not the symbol of Mercury, the Roman god who escorts people to the underworld (in other words, it’s actually a symbol of death).

Sponsored Links from Across the Internet
Show Comments
Related Articles
Not Quite Metal? 0
That Time Corpsegrinder Hung Out With Cher
March 24th, 2021 at 2:26pm MetalSucks

Somebody get these two to record a duet immediately!

Worst Week Ever 0
Edsel Dope vs. Tripp Eisen, ICP vs. Dahvie Vanity, and More Feuds You May Have Missed This Week
July 17th, 2020 at 3:53pm MetalSucks

Featuring Korn, Deftones, System of a Down, Deadsy, and a complete lack of basic human decency.