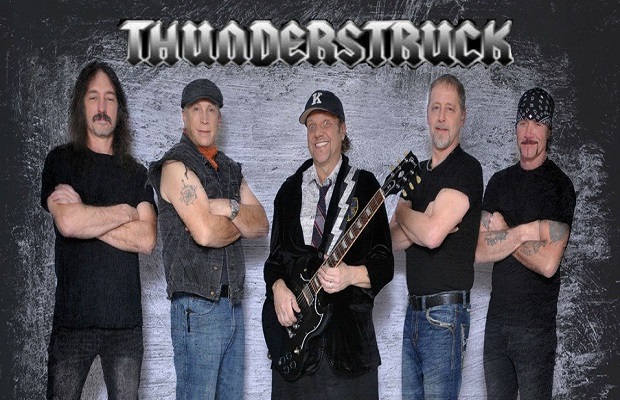 This afternoon will see the commencement of the first metal festival — and I believe the first festival of any kind — since the outbreak of the coronavirus. The event is set to take place at The Q&Z Expo Center in Ringle, Wisconsin, a part of the country where COVID-19 cases continue to be on the rise. And believe it or not, it hasn’t been 100% smooth sailing for the show to reach the stage.

First, there was the name: although it has since been rebranded as “Mini Fest,” the event was initially called “Herd Immunity Fest.” That resulted in one of the bigger bands in the line-up, Nonpoint, dropping off the bill, followed swiftly by four other acts: Royal Bliss, Blacktop Mojo, Kaleido, and Saul. For the record, that means that five of the twelve bands initially announced for the fest peaced out (they’ve since been replaced with Adelitas Way, Saving Abel, Sponge, and four other groups).

On top of that, it sounds as though the festival organizers weren’t able to hire enough staff, presumably either because of lack of funds or lack of people willing to endanger lives for the sake of an AC/DC tribute band and Flaw. How else to interpret this news from CoS?

“Early Wednesday morning, organizers reached out to fans via Facebook, asking for help to set up the event. ‘So with that weather we had Tuesday, cut off a day of getting things set up for the Mini Fest,’ began the message. ‘So if you have time and would like to help us get everything set up, TODAY Wednesday about 9am if you can come out to the expo to help that would be great. GOOD NEWS …… Looks like the rest of the week is going to be very nice.’”

Meanwhile, the fest is also now taking orders on this shirt design, which will not actually be sold at the event, reportedly because they couldn’t have them produced in time:

Metal Sucks Greatest Hits
0 -
What Will Happen When a Member of Metallica Dies?
710 -
Metta Mind Journal with Cynic’s Paul Masvidal: Hair Identity and Being Yourself
0 -
Watch an Old Lady Rock Out to AC/DC’s “Highway to Hell”
0 -
Nothing to See Here, Just Some Photos of Cats Wearing Metal Battle Vests
1480 -
Being in a Band is for Losers [Scientific Proof]
0 -
Is Facebook Trying to Extort Bands and Brands?