Metal Sucks
Metal Sucks These are the Most Popular Vinyl Albums of 1990 YOU GUYS, This New Unleash the Archers Album!
- Tweet SHARE
Enlarge
Neilstein Soundscam 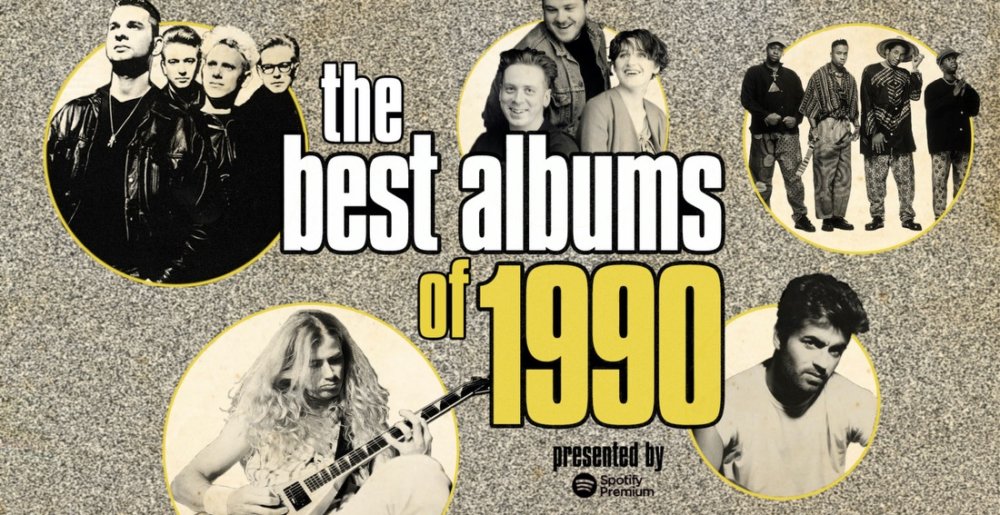 These are the Most Popular Vinyl Albums of 1990

Their most recent article takes a look at albums released in 1990 and ranks them by summing up how many of the site’s users listed each album as either a “have” or a “want,” measures on each user’s social profile indicating if they own a particular record or are seeking a copy. The list was compiled from the 400 million items cataloged on Discogs and the have/want lists of its 7.3 million users.

Unsurprisingly to those who have followed vinyl’s resurgence in the metal scene (and beyond) in recent years, a number of heavy albums appear on the list. Here are the metal albums (and a couple of hard rock entries) that rank in the top 25:

Some other fascinating recent lists published by the platform (and MetalSucks) include:

The Most Expensive Cassette Tapes Sold in 2019

How Do Metallica’s Album Sales Compare to the Rest of the Big Four?

Bathory Album Among Most Expensive Vinyl Sold in July 2019

How do the biggest nu metal bands’ album sales stack up against one another?

Neilstein Soundscam 0
The Most Expensive Cassette Tapes Sold in 2019 Include Metallica, Marilyn Manson, Tool, Rammstein and More
June 25th, 2020 at 10:41am Vince Neilstein