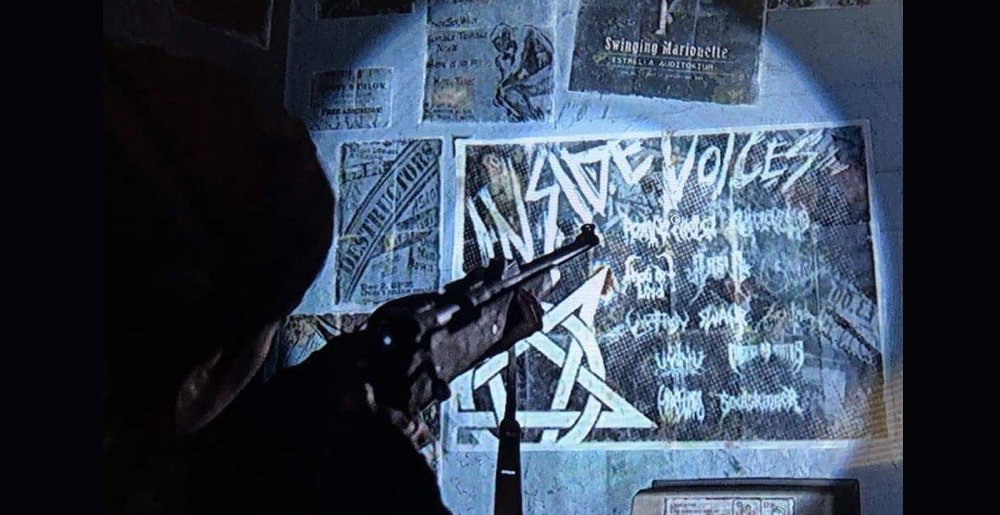 The Last of Us Part II Features Rotting Christ, Arsis, Horrendous, and More

Man, people are way into these Last of Us games, huh? I have literally not picked up a video game controller once in 2020 — even with the pandemic! — but I guess sooner or later I should check these things out, ’cause they’re apparently quite gnarly (in a good way).

ANYWAY, I’m rambling about this because there’s a poster advertising a buncha non-fictional metal bands in The Last of Us Part II, which was released last month. The bands whose logos appear on the poster are (in order billing):

The poster was reportedly shared by someone on Reddit, where it was spotted by Crypt Sermon drummer Enrique Sagarnaga, who told Horrendous about it, who told social media about it.

Exclaim! notes that the poster is based on the below “promo graphic for the album Grotesque Creation by Fetid Zombie — a solo project by noted metal illustrator Mark Riddick.”

Check out our galleries and live review of what was somehow only this weekend’s pre-fest.

Hell of a line-up, this one.

Metal Sucks Greatest Hits
0 -
15 Ways Your Unsigned Band is Doing It Wrong
0 -
A Detailed Analysis of Slipknot’s New Masks
0 -
Video Footage of Emmure’s Frankie Palmeri Getting Electrocuted On Stage in Russia
7590 -
If I Read One More Thing About Arcade Fire I Am Going To Puke
0 -
A MetalSucks Exclusive: Return from The Graveyard — King Diamond on His Near-Death and New Life
0 -
Phil Anselmo on Hearing the End of Pantera’s “Hollow” for the First Time: “I Was Floored…”