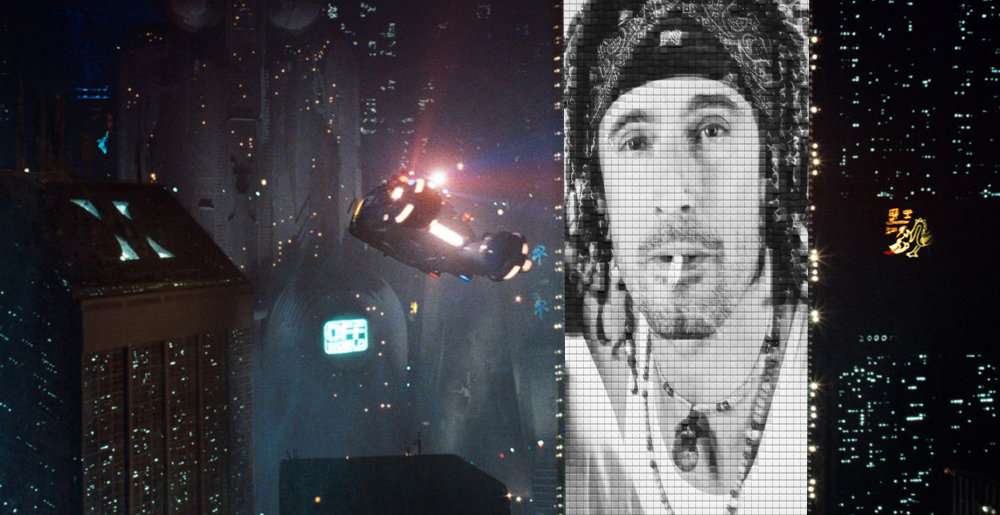 Loudwire has asked Tommy Lee about of Methods of Mayhem, his ill-fated nu-metal project from 2000. And in characteristic fashion, Mötley Crüe drummer ‘s answer was thoughtful, introspective, and humble.

Just kidding, he blamed everyone else for the backlash against MoM:

“I took so much flak for that [self-titled] record. ‘What the fuck? Tommy Lee’s a rapper now?’ No, you fucking morons, it has nothing to do with that. I’m a drummer, first of all, everything I do, I do with rhythm. Just because you’re singing a track or screaming a track that feels like it’s rap… No, I never claimed to be a rapper.

“I took a heap of fucking bullshit for that and I was like, ‘You know what? Whatever. I know what it is; it’s me being rhythmic and this is some brand new shit. You’re gonna take flak any time you push like that from your fans, because they’re used to seeing you do one thing. Anytime you go outside that thing, they’re like, ‘What the fuck is this bullshit?’ I listen to that record now and that record was way ahead of its time.”

I’m listening to Methods of Mayhem’s eponymous debut right now, and I would argue that it was exactly of its time. The only thing that could be more 2000 than this album is if it was a TRL video about Von Dutch hats directed by Hype Williams. Lee acts like this record didn’t come out the same year as Chocolate Starfish and the Hot Dog Flavored Water and Infest. I don’t know why those albums were so big and Methods of Mayhem was a punchline, but I know it wasn’t because it was too advanced for its audience.