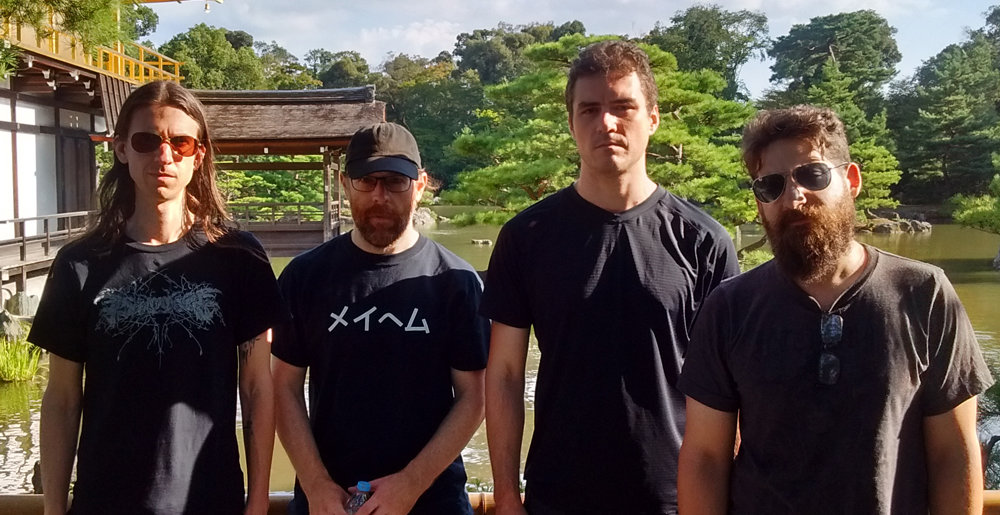 In addition to the four core musicians, the album also features vocals by Neurosis’ Dave Edwardson.

I’m just listening to the album for the first time myself as I type this, but so far, it’s pretty goddamn great. Which is about as shocking as the fact that the sun came up this morning. On their worst day, Krallice are still better than, like, anyone else.

Mass Cathexis is out now; you can stream it below. It’s available digitally on the Krallice Bandcamp page, and is available on CD and cassette via the band’s Hathenter imprint; you can pre-order those on the Bandcamp page as well. Gilead Media is putting out a vinyl edition, which you can order here.

Black Metal Rainbows, the group that brought us the book by the same name, have now released a compilation benefitting queer youth.

Metal Sucks Greatest Hits
0 -
Why I’ve Stopped Buying Vinyl
350 -
MetalSucks Exclusive: Jeff Loomis’ First Interview Since Leaving Nevermore
0 -
For $16,000, Ted Nugent Will Stay the F*ck Away From Your Town
0 -
BREAKING: Joey Jordison Back in Slipknot as Percussionist!
0 -
The Top 25 Modern Metal Drummers: The Entire List in One Place
0 -
Joey Jordison Claims He Was Fired from Slipknot Via a Singing Telegram