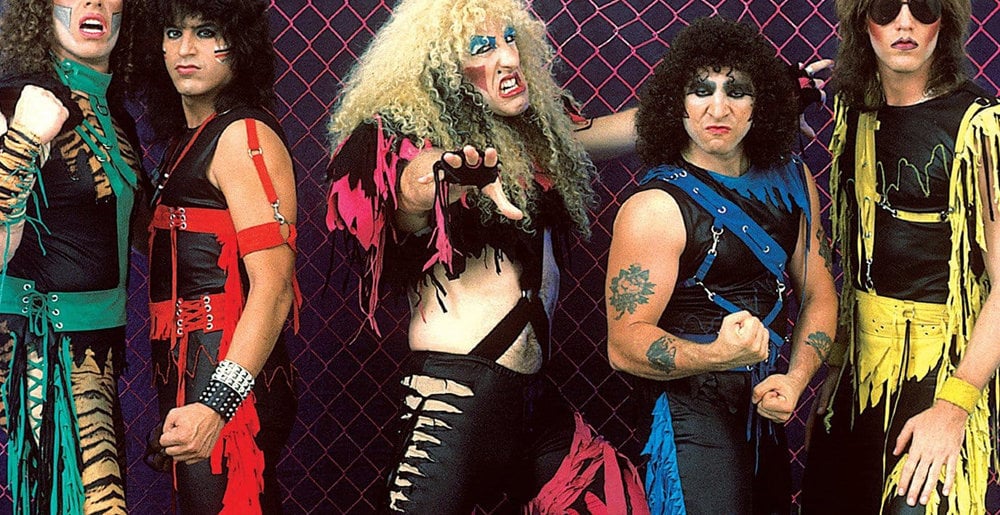 It would appear that Twisted Sister’s Dee Snider is joining the ever-growing list of metal musicians get the Funko Pop! vinyl figure treatment.

It’s also possible the rest of Twisted Sister are getting their own figures, although that’s not clear at this point. Honestly, I don’t think the rest of the band is necessarily famous/recognizable enough to warrant the investment, but I dunno, maybe someone out there is dying to own an Eddie Ojeda toy.

The Snider figure, at least, seems to have come due to popular demand from fans, with Snider lobbying for the honor more than a year ago:

Snider confirmed that Funko is finally onboard last week:

He later clarified that “the deal was made with” Twisted Sister, which is why some are speculating that the whole band are getting figures:

Assuming they’re going with his Twisted Sister look (as opposed to his relatively-normal-looking dude look), Snider is such an obvious choice to be turned into a Pop! that I can’t believe it took this long for Funko to pull the trigger. But hey, better late than never!