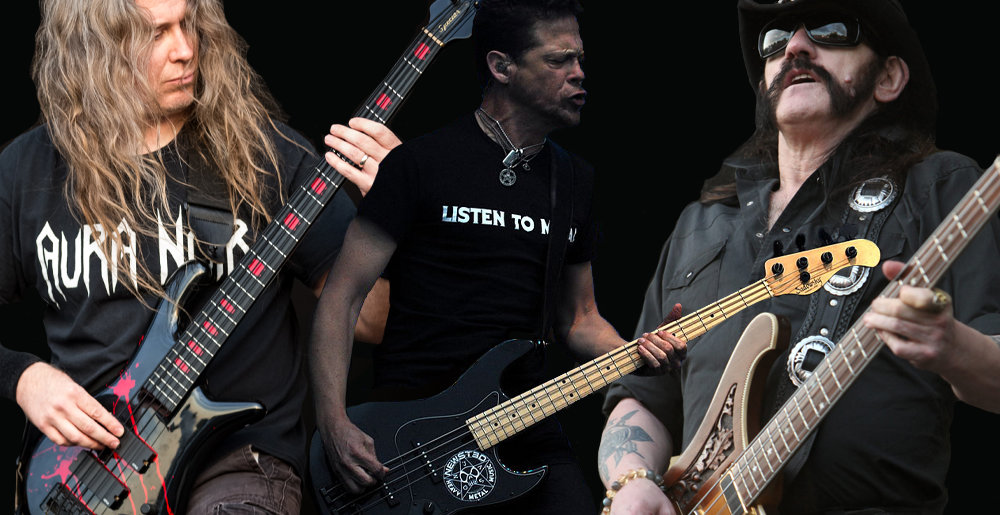 Well, the results are in, and it’s settled: basically everyone agrees it’s NOT Nikki Sixx.

So if it’s not Nikki, who is it? Well, to be honest, there wasn’t really a clear “winner” — even the most-nominated musician got less than 1% of the overall vote.

Here are the ten-most-voted-for bassists, in ascending order by tally:

Metal Sucks Greatest Hits
0 -
I Am The Working Class: The MetalSucks Interview with Fenriz
350 -
MetalSucks Exclusive: Jeff Loomis’ First Interview Since Leaving Nevermore
0 -
A MetalSucks Exclusive: Return from The Graveyard — King Diamond on His Near-Death and New Life
0 -
BREAKING: Slipknot Guitarist Mick Thomson Stabbed in the Head by Brother
0 -
Carcass’ Swansong: A Newbie’s Retrospective Review
0 -
That Time Shaun Got Drunk and Filmed a Music Video with His Cat