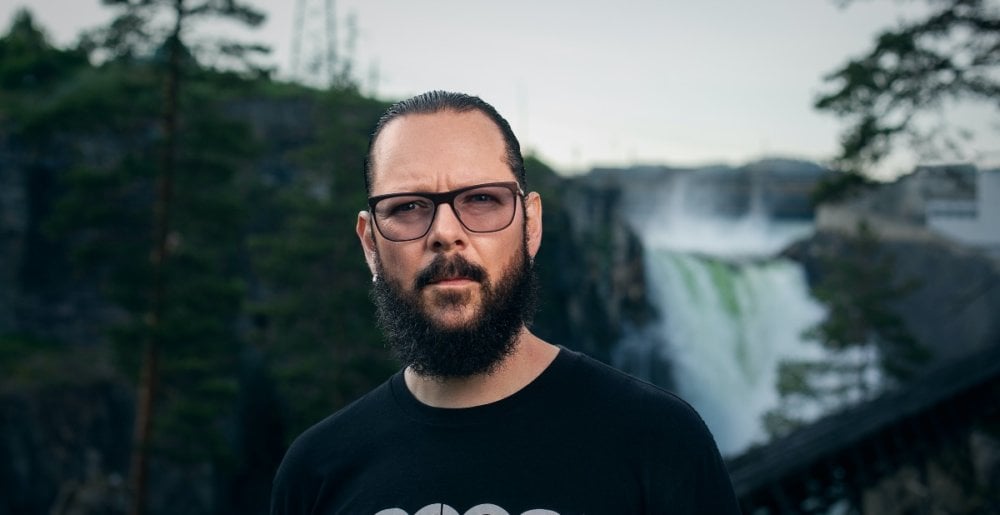 Ihsahn has released a new single and video, for a cover of the song “Manhattan Skyline,” which originally recorded by a-ha. Yes. The “Take On Me” people.

And maybe that sounds weird, but this is Ihsahn we’re talking about; he’s not bound by the normal laws of metal, which is a big part of the reason everyone respects him so damn much.

So, unsurprisingly, this cover is great. It’s not that different from the original, except that it rocks way more. I dig it.

Check out Ihsahn’s a-ha’s “Manhattan Skyline” via the below music video. The track features vocals by Leprous frontman Einar Solberg, and will appear on Ihsahn’s new EP, Pharos. It comes out September 11 on Candelight; pre-order it here.

We asked the synth-rock master to name the cheeseball ’80s gems that absolutely rule.

Metal Sucks Greatest Hits
0 -
Incredibly Metal Six-Year-Old Girl Terrorizes America’s Got Talent
0 -
For $16,000, Ted Nugent Will Stay the F*ck Away From Your Town
0 -
Deicide’s Glen Benton Sells Out, Tells Fans to Stop Moshing So Violently
0 -
I Am The Working Class: The MetalSucks Interview with Fenriz
2860 -
What is the Best Christian Metal/Hardcore Band???? [you’re moshing 4 Christ]
660 -
KNEEL BEFORE THE POWER OF ELEPHANTS MARCHING RIFFS