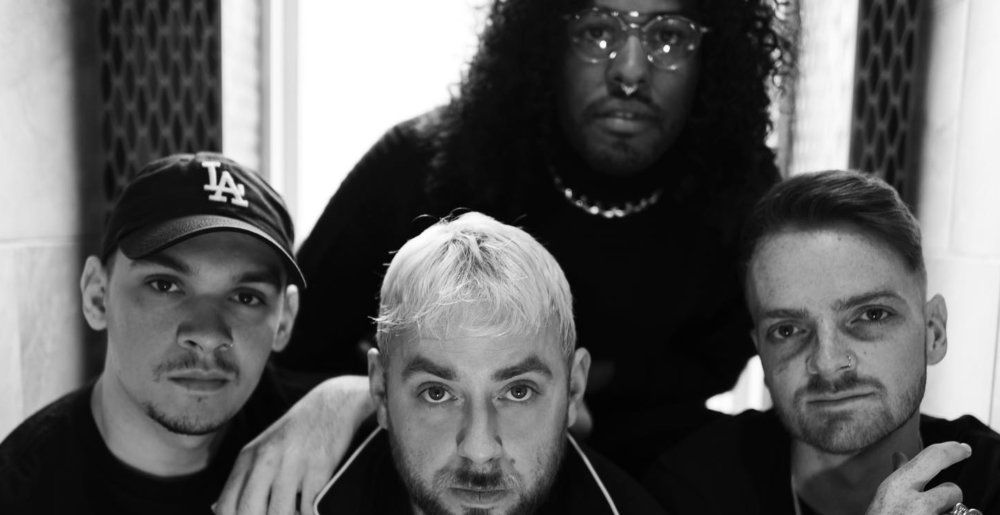 Issues parted ways with frontman Tyler Carter this past Tuesday, September 1, following allegations of “grooming and sexual misconduct.” Carter himself remained silent on the accusations and dismissal from the group until now, issuing a statement this morning in which he apologizes to anyone he’s hurt and takes responsibility for his actions.

The full statement, posted via screen shots on Twitter, follows:

The #MeToo era has now been around for long enough that we’ve seen a significant number of sexual misconduct allegations against metal musicians come to light, and as such equally as many responses by the musicians who stand accused. Some of those “apologies” are contrived and insincere, and some of them are anything but: this strikes me as the latter, with Tyler making no excuses for or defenses of his actions, only apologies and promises to learn and improve himself. This is not me defending Tyler, as I have no horse in this race and only recently became aware of the band.

As to whether Tyler’s statement and any private conversations connected to it will change his standing with Issues and the other members of the band, that remains to be seen.

“He sent me some extremely sexual texts messages and photos to see if I was willing to engage, to which I told him, ‘I’m not gay, it wouldn’t even work like that for me I’m sorry bro’.”

“We, Josh, Sky and AJ, will no longer be working with Tyler. We believe survivors.”