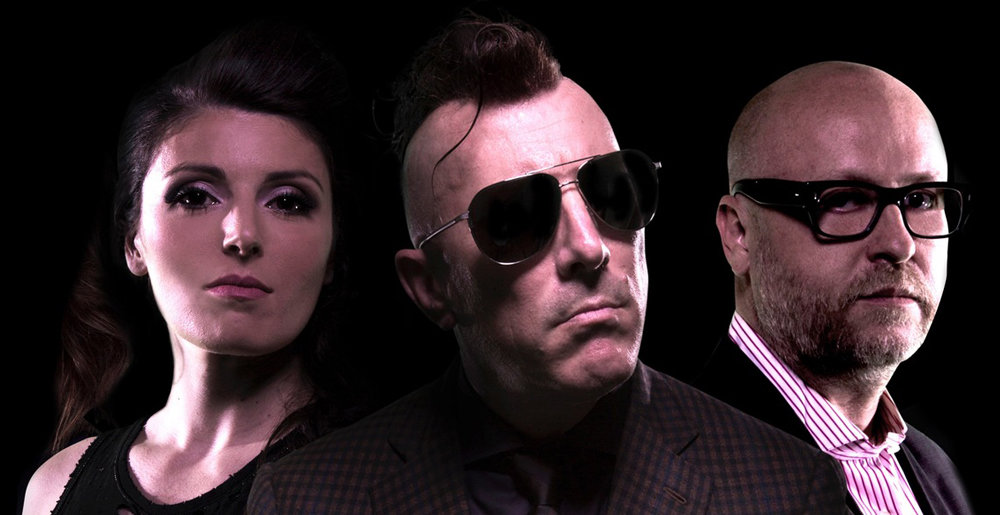 Pusicfer’s New Song Is Not “Underwhelming”

May of 2020 feels so long ago it may as well have been May of 1920. But if you can stretch your mind back then, you may recall that Puscifer, the least popular of Maynard James Keenan’s three projects, released a fun new ditty called “Apocalyptical.” At the time, we were told a new album announcement would be forthcoming. In the four months since, eighteen-trillion other things happened, and a lot of us probably forgot all about the new Puscifer record.

As for “The Underwhelming”: no, it’s not metal, but it is a really fun booty-shaker of an electro-rock song. I’ve never really enjoyed Puscifer before, but between this and “Apocalyptical,” I’m starting to reconsider.

You can listen to “The Underwhelming” at the bottom of this post, and pre-order Existential Reckoning here. Below, I’m gonna include a chunk of the official announcement, because it’s not your run of the mill press release. Enjoy:

Reports out of Jerome, Ariz. confirm the impending arrival of Existential Reckoning, a 12-song album from the special agents operating under code name Puscifer. The release is scheduled for an Oct. 30 arrival via Alchemy Recordings/Puscifer Entertainment/BMG.

In a report to commanding officers, the trio said: “In the Summer of 2016, we received a call from Hildy Berger, Billy D’s loving wife. [REDACTED]. Billy D, rumored to have been carrying nothing but a bottle of wine and a mysterious briefcase, had disappeared without a trace somewhere in the high deserts of the Southwestern United States.

Rumors of alien abduction were at the forefront throughout the dark web chatter. Therefore traditional methods of tracking a lost and hopeless drunkard in a dirty leisure suit were not an option. [REDACTED]. We hypothesized the only way to locate the subject was to [REDACTED] construct traversable bridges between intuition and technology, requiring us to explore the metaphorical mycelium between Math and Passion, Art and Order, and Hope and Proof. Through these methods [REDATED] we are able to pinpoint the exact location of both Billy D and the mysterious briefcase.”

The agents recruited back-up: Greg Edwards (an experienced Agent having worked in operations classified as Failure and Autolux; bass, guitar, keys), Gunnar Olsen (drums) and Sarah Jones (drums). Existential Reckoning was produced by Mat Mitchell and Puscifer. The album was recorded and mixed by Mat Mitchell at Puscifer Studios in North Hollywood, Calif.

Tour de Force 0
Collectors Shudder at the Limited Signed Vinyl Editions of Puscifer’s Existential Reckoning Created for Each Show on the Next Tour
October 6th, 2022 at 4:38pm Hesher Keenan