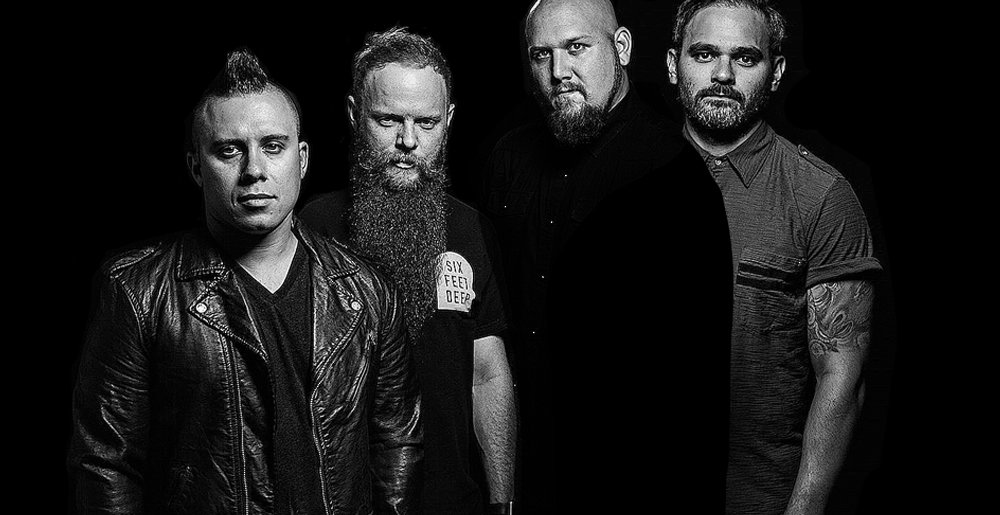 Atreyu Premiere New Song “Save Us”

Update, 9:57 a.m. EDT: A rep for the band has confirmed that the screams are performed by bassist Porter McKnight. Original story follows below.

As promised, today Atreyu have released a new song, “Save Us.” It’s their first new track since parting ways with longtime frontman Alex Varkatzas last month.

It’s not clear who’s doing the screaming vocals, which used to be Varkatzas’ job. An educated guest would be bassist/backing vocalist Porter McKnight, but that is just a guess.

Varkatzas, you’ve likely heard, deemed the song to be “fake heavy.” You can listen below and decide whether or not that’s true for yourself.

Varkatzas recently announced a desire to start “a super heavy band” with “some sick Swedish riffs” and “super heavy breakdowns,” citing Blood Has Been Shed, In Flames, and Lamb of God as potential influences. No word on when/if that will become a reality.