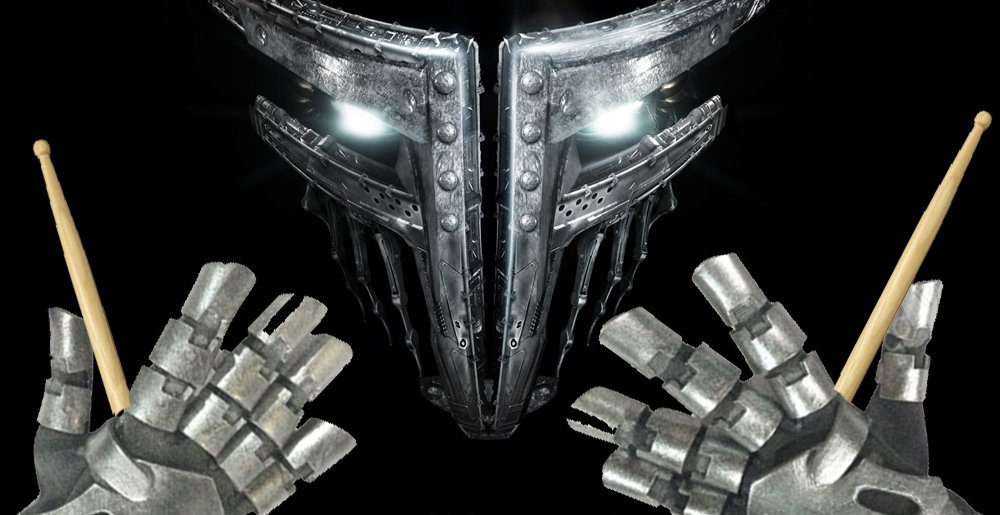 The most common complaint from fans regarding Fear Factory’s 2012 album, The Industrialist, it that it uses a drum machine instead of a real drummer. But it now appears that after eight years, fans will finally get to hear a version of the record with a flesh and blood human being manning the kit.

This according to Fear Factory’s current drummer, Mike Heller, who joined the band after The Industrialist. Heller tells New Breed TV that the new version of the album will be available via digital platforms, although he doesn’t specify when.

You can check out the entire interview below.

Fear Factory are having quite a year — although whether that year has been good or bad is up for debate. A protracted legal battle over the Fear Factory name concluded with Dino Cazares retaining sole ownership of the brand. The guitarist subsequently launched a crowdfunding campaign to finish the group’s new album, at which point Burton Seabell took to social media to call the campaign a “scam” to cover Cazares’ own legal fees. He also re-asserted that the album has been done since 2017.

Seabell has since quit the band, although the door is open, at least for now, for him to return.

Meanwhile, this may or may not be the album artwork for the group’s next record.