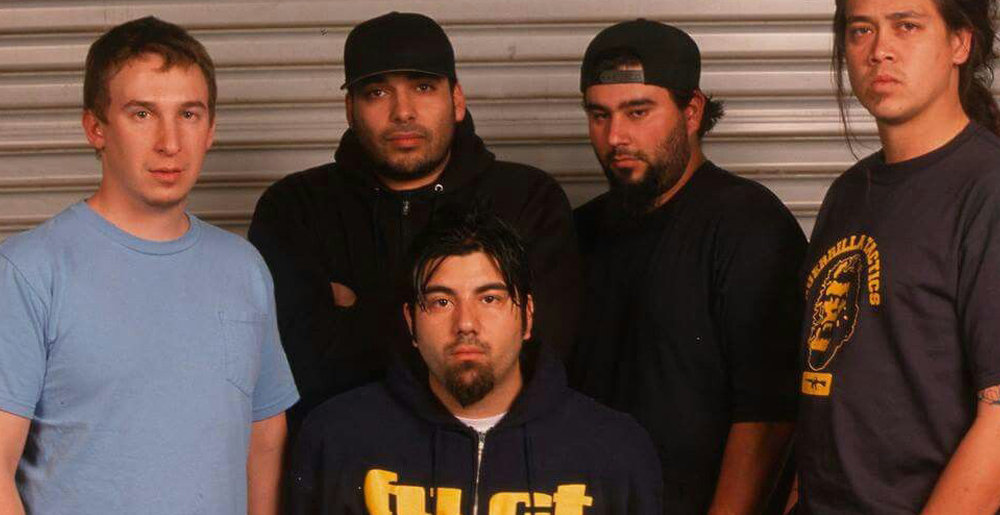 Deftones have been teasing Black Stallion, a remix album of White Pony, since at least June, in celebration of that seminal record’s 20th anniversary. As of late September we’ve known that album is complete, meaning a release is likely imminent.

Now the band has posted a brief video teaser via social media that doesn’t mention Black Stallion by name but does by image, with the iconic white album cover flashing back and forth with a mirrored black one. You can watch that below, with something more official presumably arriving in the next day or two.

“We’re gonna be releasing later in the year a reissue of the record and we’re going to do sort of a split side of the record, a remixed version of it titled ‘Black Stallion‘. So we have a bunch of different people on it, some that actually inspired some of the writing of the record itself, the original album. So it’s kind of come full circle.”

Turntablist Frank Delgado previously explained that the idea had its genesis many years ago:

“We would talk about our new record, how good it was going to be and we’d immediately jump to, ‘It’s going to be so good, we’re going to have [DJ] Shadow remix it and we’ll call it Black Stallion.’ I think one time we actually hit him up. He was playing here in town and I was opening DJing and me and Chino [Moreno] kind of cornered him.

DJ Shadow, Trevor Jackson and Clams Casino are among the remix contributors known so far. We’ll keep you posted on any developments.