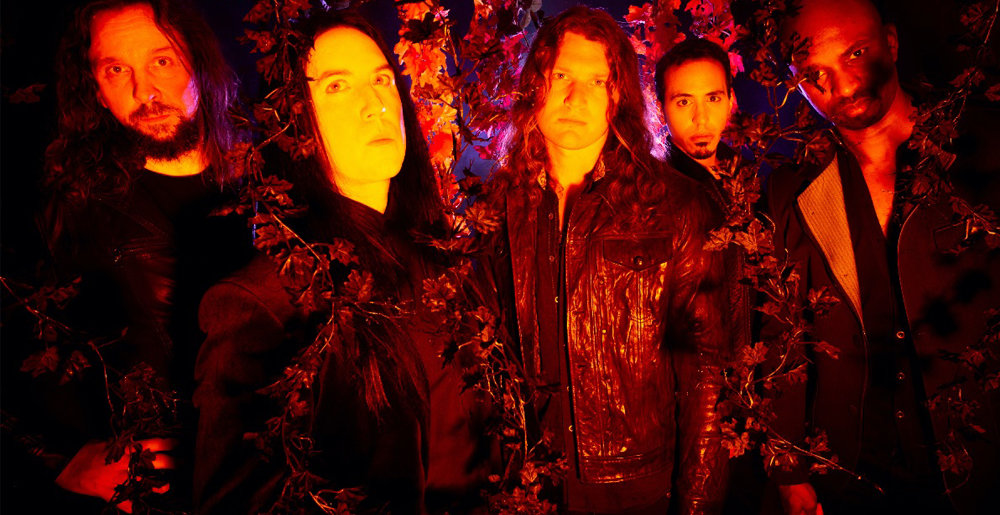 Los Angeles power metal quintet (or sextet if you’re talking about the live version) Witherfall have announced that they’ll release their third full-length studio album, Curse of Autumn, in March of 2021 via Century Media Records.

You can listen to the first single, “The Last Scar,” via the visualizer at the bottom of this post.

“This is a nice and happy one. It’s heavily inspired by an evening on tour in the Czech Republic. It’s possibly one of the most aggressive Witherfall songs and certainly a test of stamina for instrumentalists and voices. During the recording, our producer Jon Schaffer really put us to the test on getting these final takes. Both Witherfall and our team at Century Media felt this song would be the perfect way to introduce our latest offspring Curse of Autumn. Like any other Witherfall record, this one is quite the storm. This is but the first gust of wind…”

We’ll share more details of Curse as they become available. In the meantime, the album art can be viewed below the “Last Scar” visualizer.

Here’s your guide to all of this week’s heaviest new releases! Includes Acid Mammoth, Baest, Witherfall, and more!!!

The latest song from the band’s forthcoming album, ‘Curse of Autumn.’

Metal Sucks Greatest Hits
0 -
Video: A Young Mr. Bungle Play Their High School Talent Show
2760 -
Who Are The Top Ten Lyricists?
0 -
Thirty of the Worst Metal Band Promo Photos of All Time
0 -
Chris Brown Thinks Municipal Waste are a Fashion Statement
0 -
The Best Metal Albums of 2013, As Chosen by Metal Musicians Themselves — Part I: Machine Head’s Robb Flynn
0 -
Is Facebook Trying to Extort Bands and Brands?