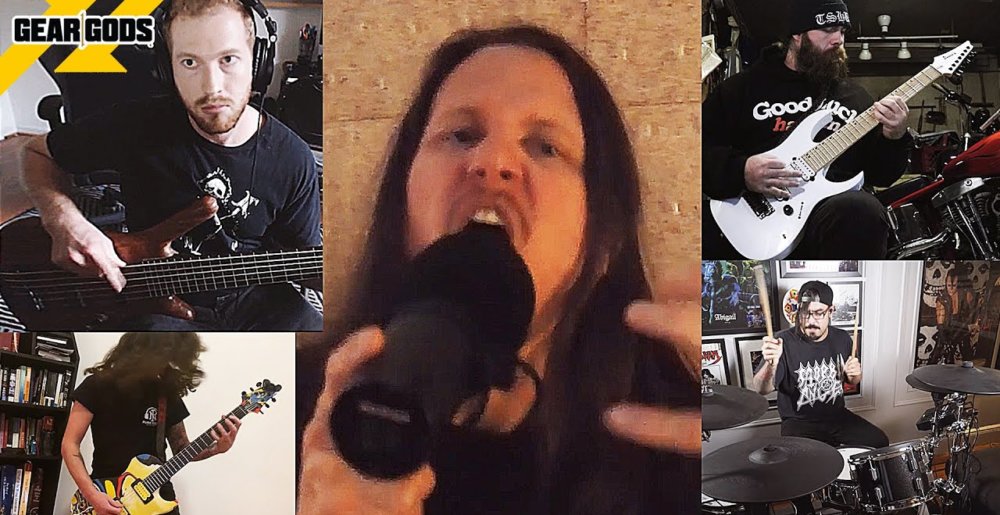 Members of a number of notable metal bands have teamed up for a quarantine cover of the classic In Flames track, “Episode 666,” from the band’s 1997 breakthrough album, Whoracle.

The lineup is as follows:

The video, which was organized and edited by Godla, comes with an explanation of how he puts these covers together for Metal Injection’s monthly Slay at Home concert series. That clip immediately follows the cover, which arrives as part of Toontrack Metal Month, the audio software maker’s yearly unveiling of new products geared specifically towards metal recording engineers both amateur and pro.

This is sure to be absolutely devastating.

Interviews 0
In Flames on the Re-Evolution of Their Sound
December 2nd, 2022 at 1:49pm Mandy Scythe