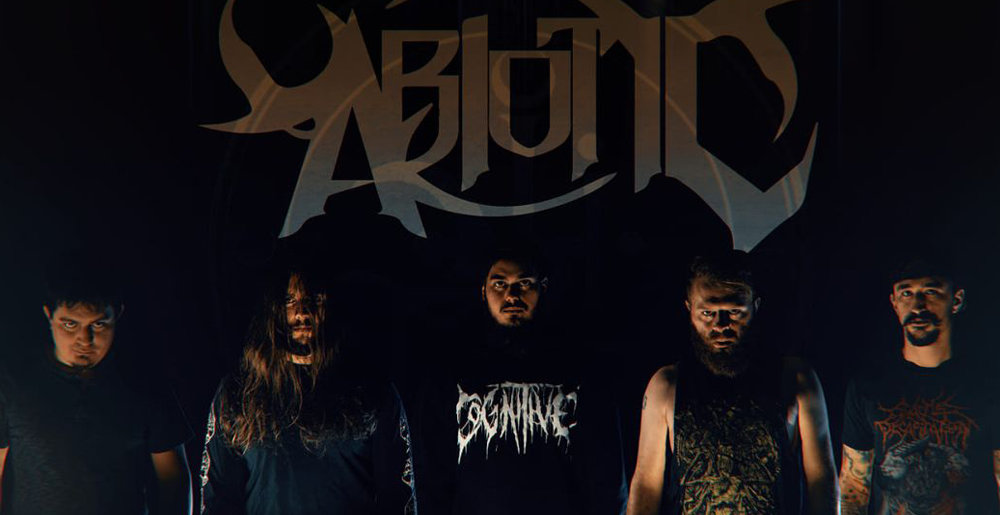 Abiotic have released “Smoldered,” a new single from their forthcoming album Ikigai. You can check out the track, which features a guest appearance by Entheos vocalist Chaney Crabb, below. It originally debuted on No Clean Singing.

Ikigai will be released on February 12 via The Artisan Era. Pre-order it here (physical) or here (digital).

A tech-death massacre of biblical proportions.

Metal Sucks Greatest Hits
0 -
Joey Jordison Claims He Was Fired from Slipknot Via a Singing Telegram
0 -
‘Til Death Do Us Part: Metal + Hard Rock Musicians’ Wedding Portraits
0 -
What Will Happen When a Member of Metallica Dies?
0 -
Meet Ironbunny, the New Babymetal
0 -
Why I’ve Stopped Buying Vinyl
0 -
The Single Greatest Analysis of Nickelback’s Work Ever Written